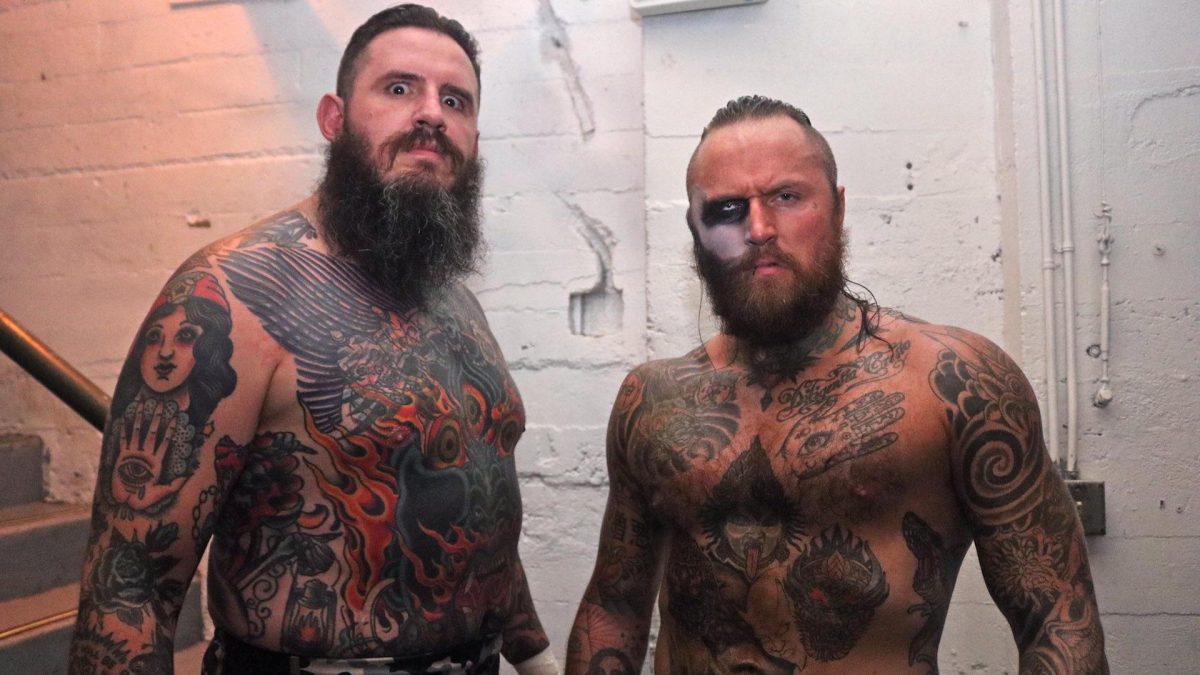 Brody King has signed with AEW, according to a report by Cassidy Haynes, who said he confirmed the news with multiple sources.

One source said that he believed the signing happened shortly after ROH announced in late October that all talent would be released from their contracts.

On tonight’s Dynamite, there was a Malakai Black vignette where he appeared to be initiating someone into the “House of Black.” Black was with a mystery person who was wearing a cloak, and at the end of the vignette, Black spit mist in his face, the person threw up a bunch of black stuff, and Black put a necklace on them.

Malakai Black and Brody King have also been the PWG Tag Team Champions since September, using the team name “Kings of the Black Throne.”