Hikaru Shida Going to Japan, Apparently Taking Some Time Off From AEW 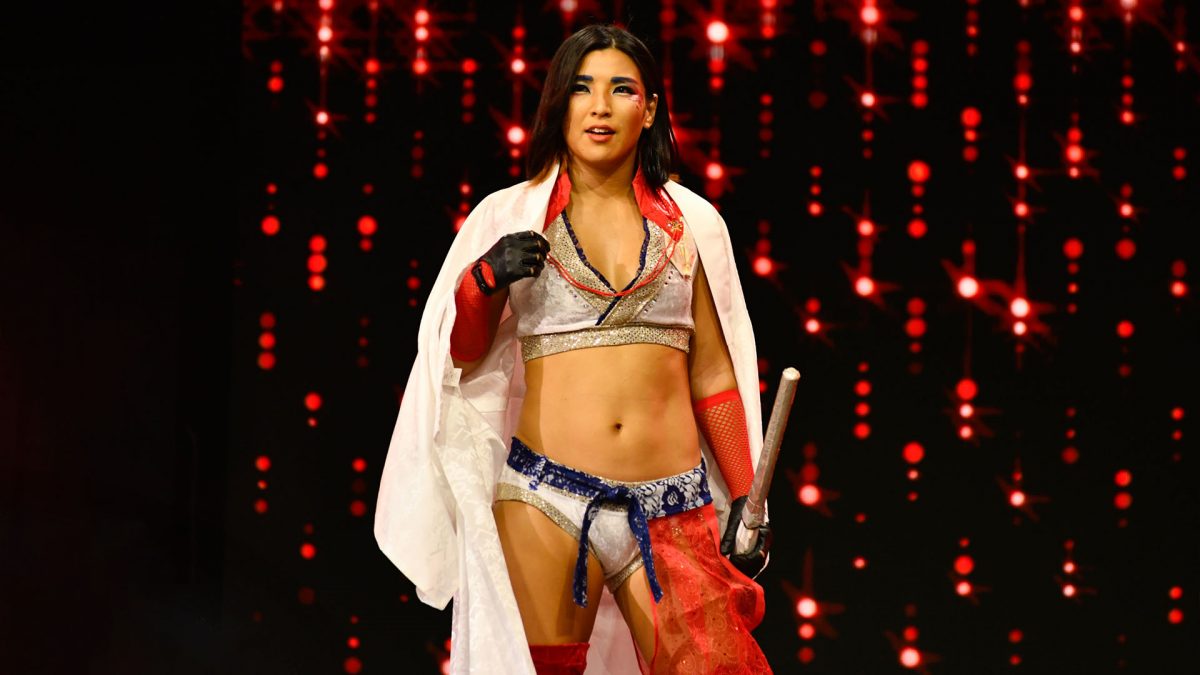 Hikaru Shida tweeted today that she is going “back to Japan.” It’s unclear how long she’ll be there, but she said that she’ll “be back.”

I’m so sorry that the last match before I go back to Japan had to end like that.
I had a lot of things I wanted to do in Japan, but now I will rest my leg as much as I can.
.
I’LL BE BACK.
.#AEWDynamite #AEW #AEW pic.twitter.com/MJ5grpezTU

During AEW Dynamite last night, Serena Deeb defeated Shida via her Serenity Lock finisher on Shida’s leg, then attacked Shida’s leg with a kendo stick after the match, injuring her in storyline. The injury angle appears to be a way to write Shida off of TV for now until she returns to the United States.