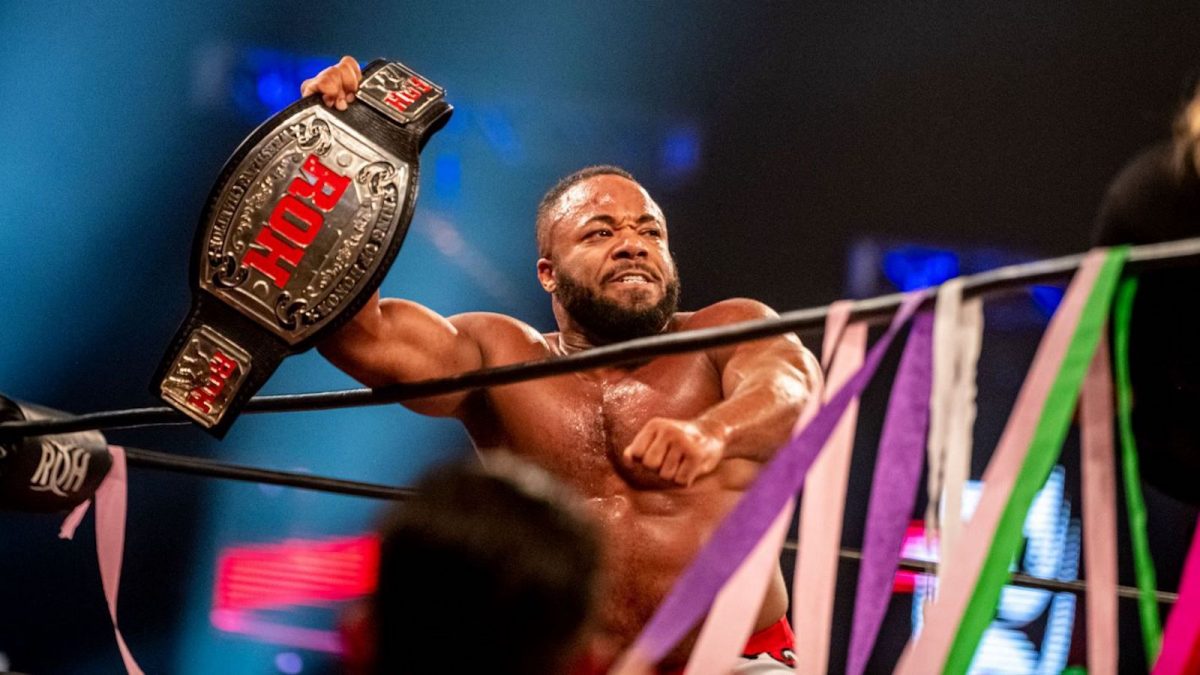 As noted before, Jonathan Gresham’s contract with Ring of Honor expired at the end of last year. Despite not being under a contract, Gresham is the current holder of the ROH World Championship and has defended the belt recently in Impact Wrestling,

Fightful Select reported that their sources within Impact Wrestling stated that he is currently not under a full-time contract with the company and instead is working under a pay-per appearance type deal.

It was reported that Impact officials have been impressed with Gresham’s work in the company. It was also reported that while his wife Jordynne Grace is currently under contract with Impact, Gresham wants to see what ROH will look like when the company returns this April before making any decisions regarding the future of his career.