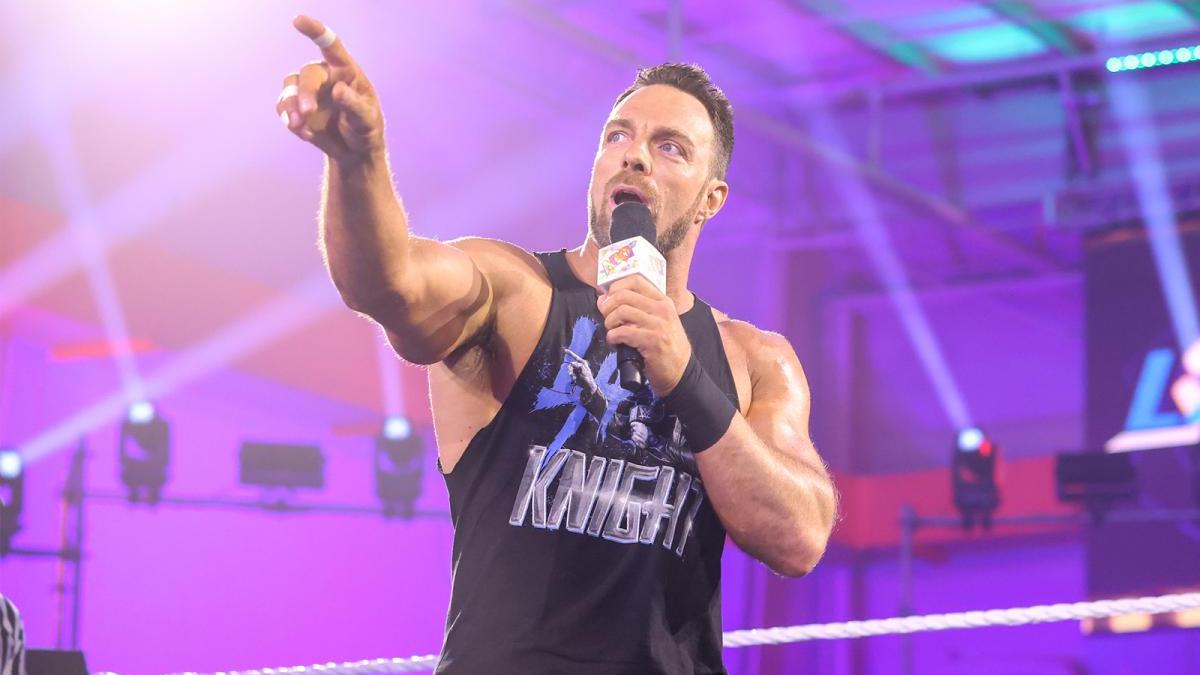 The two also wrestled each other in a dark match before Friday’s SmackDown, with Knight defeating Strong.

Fellow NXT veterans Tommaso Ciampa and Pete Dunne also wrestled at the past two weeks of Main Event, an indication that they could be getting called up to Raw or SmackDown at some point soon. With the Royal Rumble coming up this Saturday, it’s possible that some of them could compete in the Rumble match.

Main Event airs on Wednesdays on Hulu in the US.