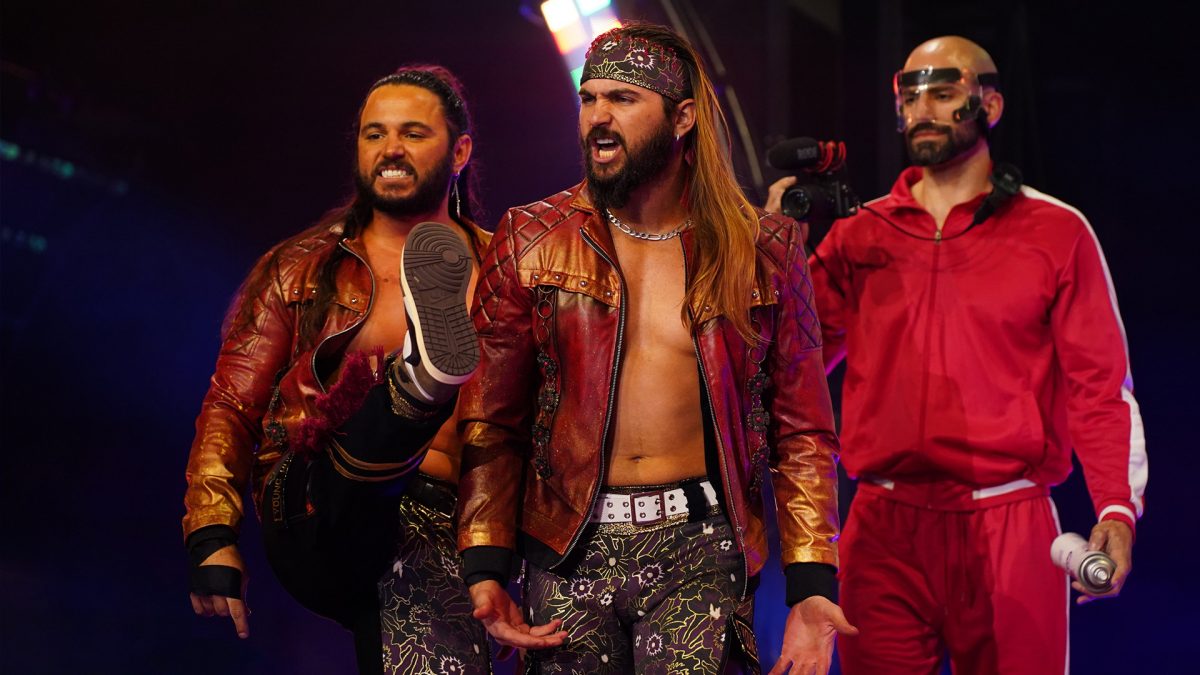 Matt Jackson of the Young Bucks and Brandon Cutler have tested positive for COVID-19, according to Bryan Alvarez.

As of now, there’s no indication that Nick Jackson also tested positive, but he was in contact with them for several hours recently, Alvarez said, so he will also need to quarantine out of precaution.

All three men are expected to miss at least this week’s Dynamite and Rampage. They weren’t announced for a match, but have been involved in an angle with Adam Cole, Bobby Fish and Kyle O’Reilly.

The Bucks also confirmed that Matt has COVID in their Twitter bio.

Nick Jackson previously had COVID in September 2020 and said that he was “bed ridden” for three weeks and after he returned to the ring, he had trouble catching his breath and it was months before he felt like himself again.