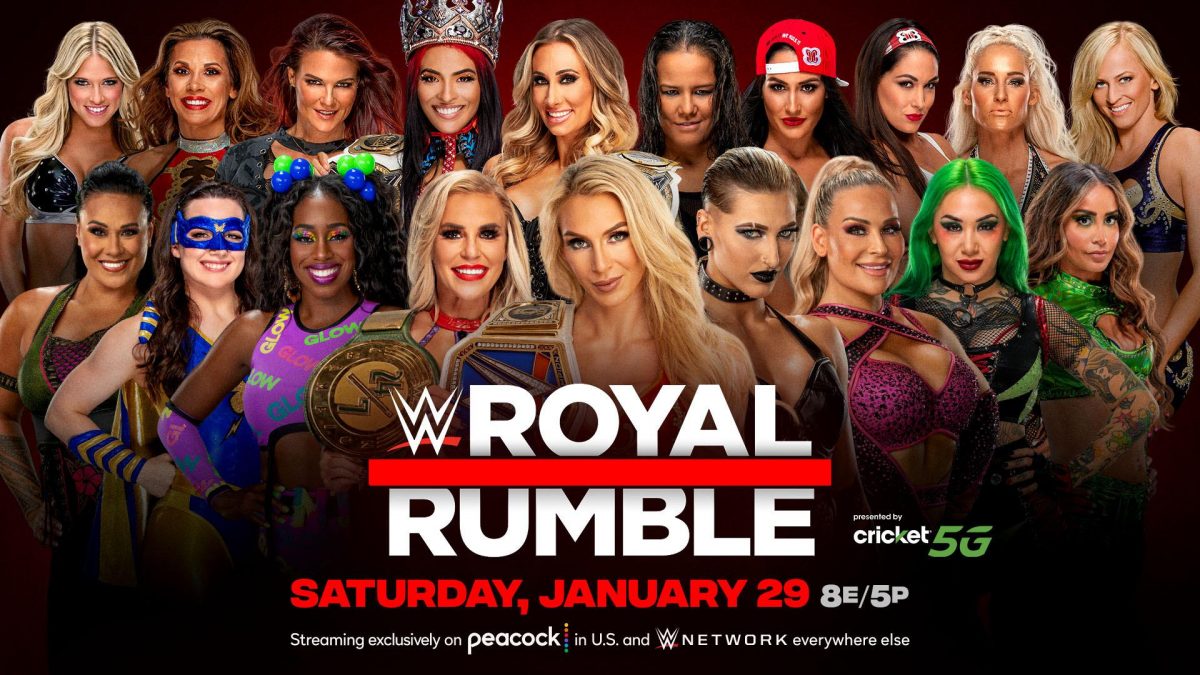 As noted before, WWE announced the partial field for this year’s Women’s Royal Rumble match during this past Friday’s episode of SmackDown and Monday’s episode of RAW. Among those announced included several surprise entrants featuring former WWE talents.

Fightful Select reported that their sources spoken to within WWE stated that they were not aware beforehand of the company’s decision to publicly announce the surprise entrants well before the match itself.

It was also reported that WWE in the past usually contacted people they were interested in booking for surprise entrants as little as nine days prior to the start of a Royal Rumble event. The talent who were announced during this past Friday’s SmackDown reportedly had been under the impression that their appearances would have been held off as surprises for the match.

It was reported that their sources stated that the reason why WWE officials decided to spoil the surprise entrants was due to “help boost ticket sales and increase buzz for the show.” Despite the announcement, one source spoken to stated that there is “plenty of room for more surprises, and likely will be.”