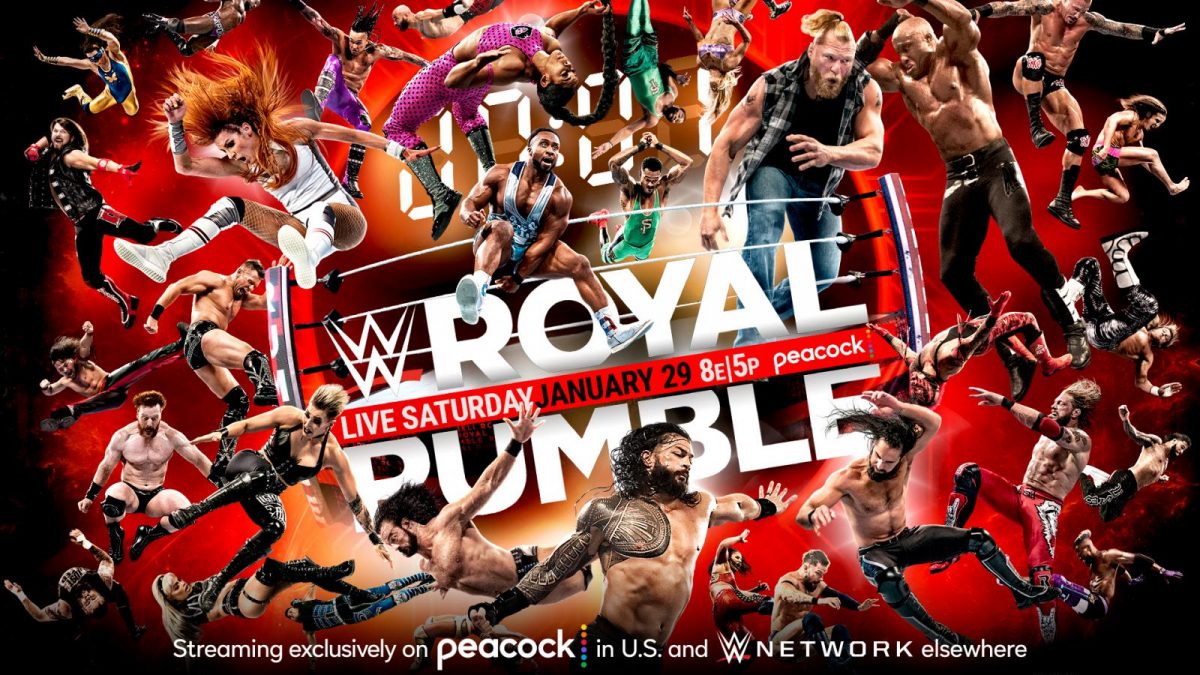 Several wrestlers who haven’t been on WWE TV in a while have either been discussed as possible surprise Royal Rumble entrants or have been spotted in St. Louis ahead of Saturday’s Royal Rumble PPV.