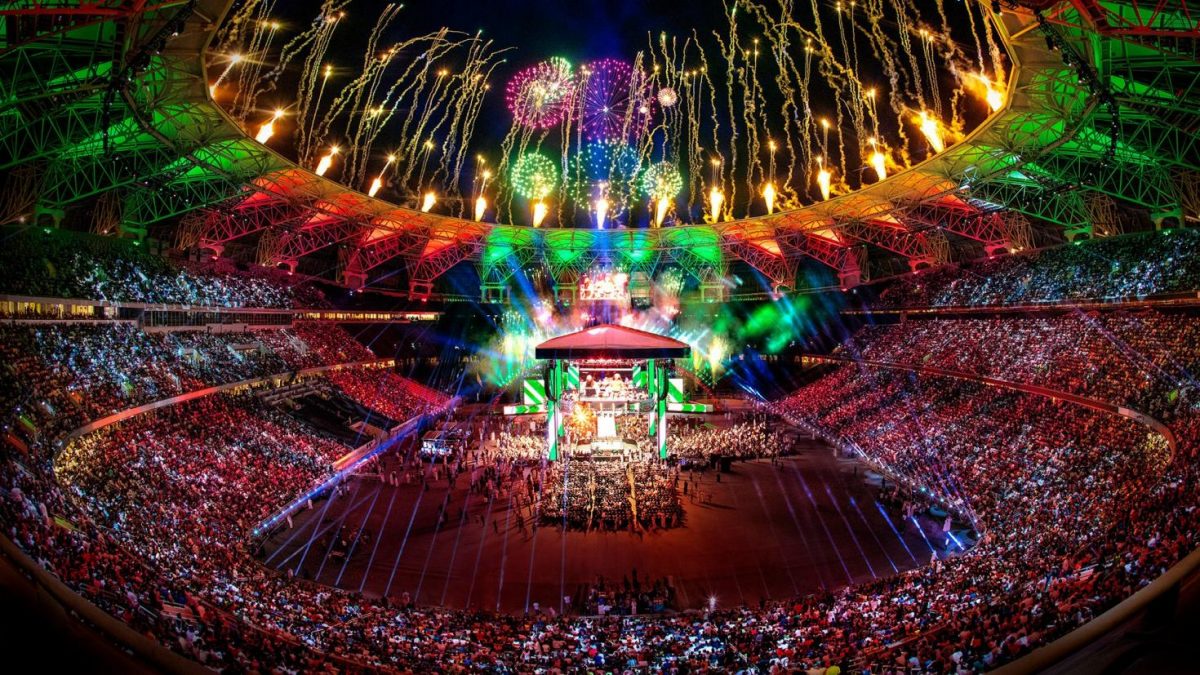 This would be the first time that a Saudi PPV will take place on a Saturday rather than their usual Thursday afternoon shows.

The show will possibly be called “Super ShowDown” based on the past two first-half-of-the-year Saudi shows, if WWE keeps the same naming convention. WWE also has an open PPV date in October, which will very likely be for Crown Jewel in Saudi Arabia.

WWE’s deal with Saudi Arabia for two shows per year runs through 2027.