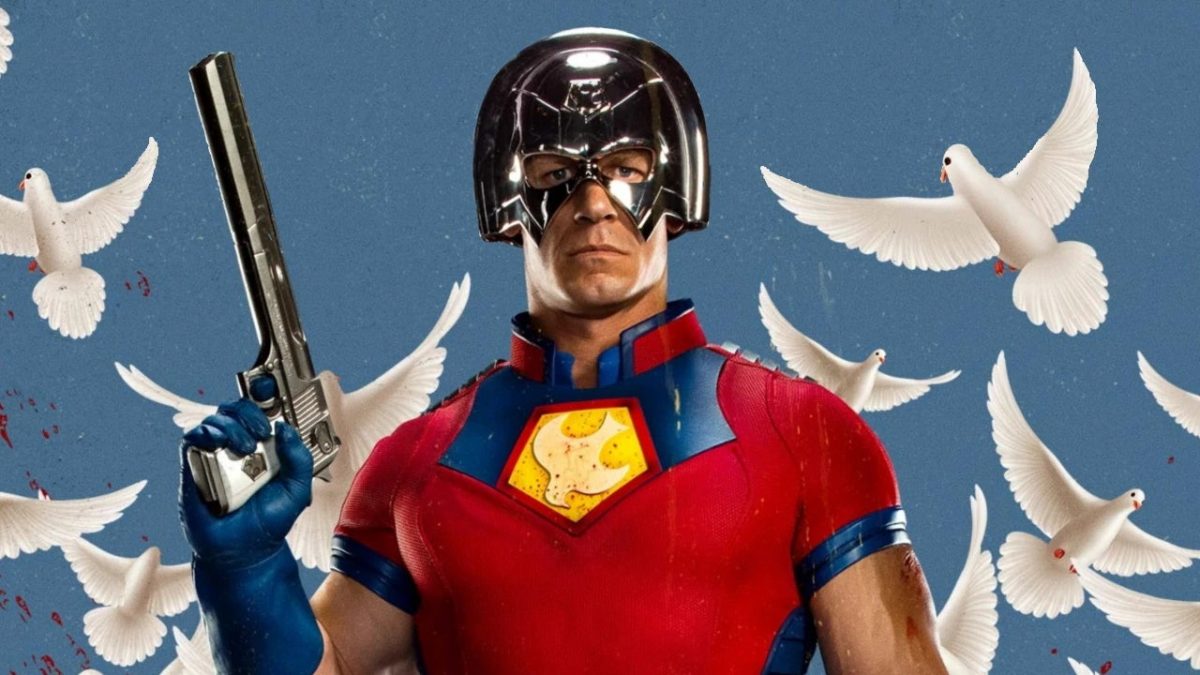 The movie will be a live action and computer graphics hybrid.

According to The Hollywood Reporter, it “will tell the story of a down-on-his-luck (human) attorney who takes on Wile E. as a client in his suit against Acme over its defective products, only to discover that his boss at his former law firm is representing Acme.”

Production is set to begin in late March in New Mexico. It’s unclear if this would affect any plans for Cena at WrestleMania in April and as of now, there has been no word that Cena is even planned for the show.

Cena also announced that “Peacemaker,” the HBO Max super hero show that he stars in, has been renewed for a second season.

Learning about and eventually becoming #PEACEMAKER was an exercise in exploring the fun and absolutely genius mind of @JamesGunn. It’s been a privilege to work on this show and with the cast, crew and @hbomax team. Elated to say we’ll be back to create more peace for Season ✌️! pic.twitter.com/ujeeXODvOn