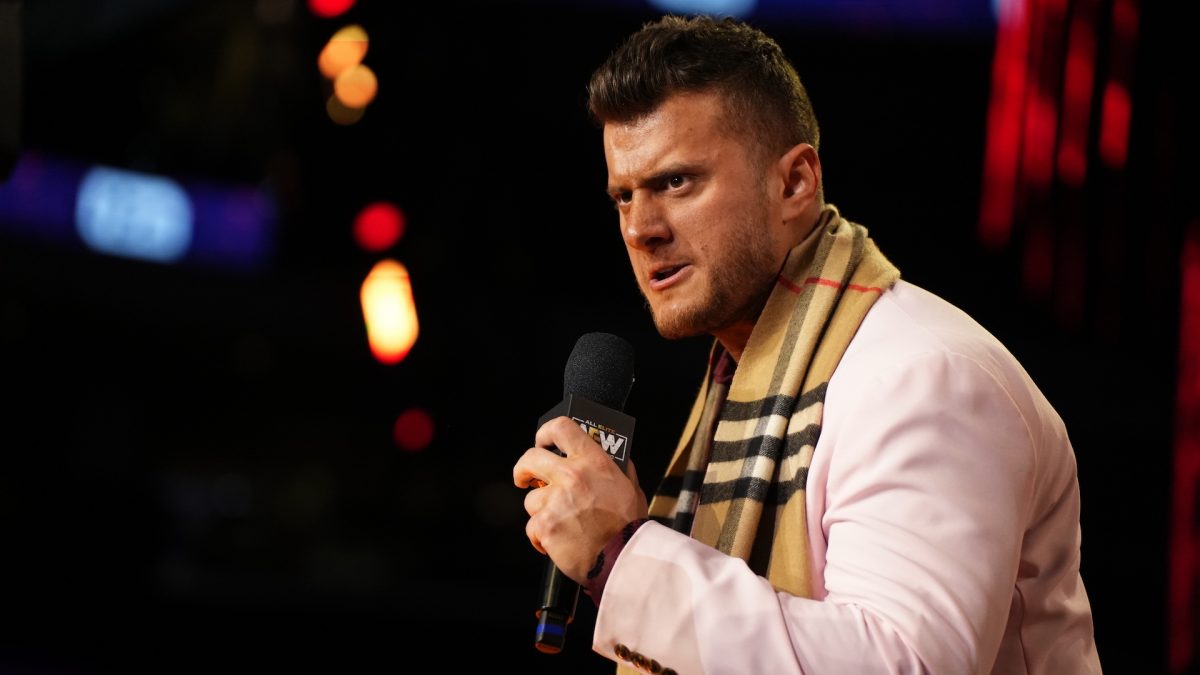 In an interview with Ariel Helwani last week, MJF spoke about a variety of issues, including his AEW contract status and potentially signing with WWE when his deal expires in January 2024.

According to a report by Fightful Select, Tony Khan and MJF had a “heated discussion” about the interview this weekend that “was said to have left both men frustrated.”

Fightful says that MJF’s “contract status” has “left him frustrated as of late” and Tony Khan took issue with the interview being set up without notifying AEW’s public relations team. Sources told Fightful that they didn’t think the actual content of the interview would have been an issue if MJF had gone through the PR team first.

Following Fightful’s report, Dave Meltzer threw a bit of cold water on it though, saying that Khan and MJF did have a discussion about the interview, but “there was no fight” and “any issues have been settled.”

In the interview, MJF, at least partly in character, said that he knows for a fact that WWE is extremely interested in him, and he will sign with whomever gives him the most money, saying he won’t sign unless the offer is “absolutely astronomical.” He also said that he “loves” WWE’s Bruce Prichard and that he thinks “everything that Vince [McMahon] and Bruce Prichard are putting out there is absolutely incredible.”