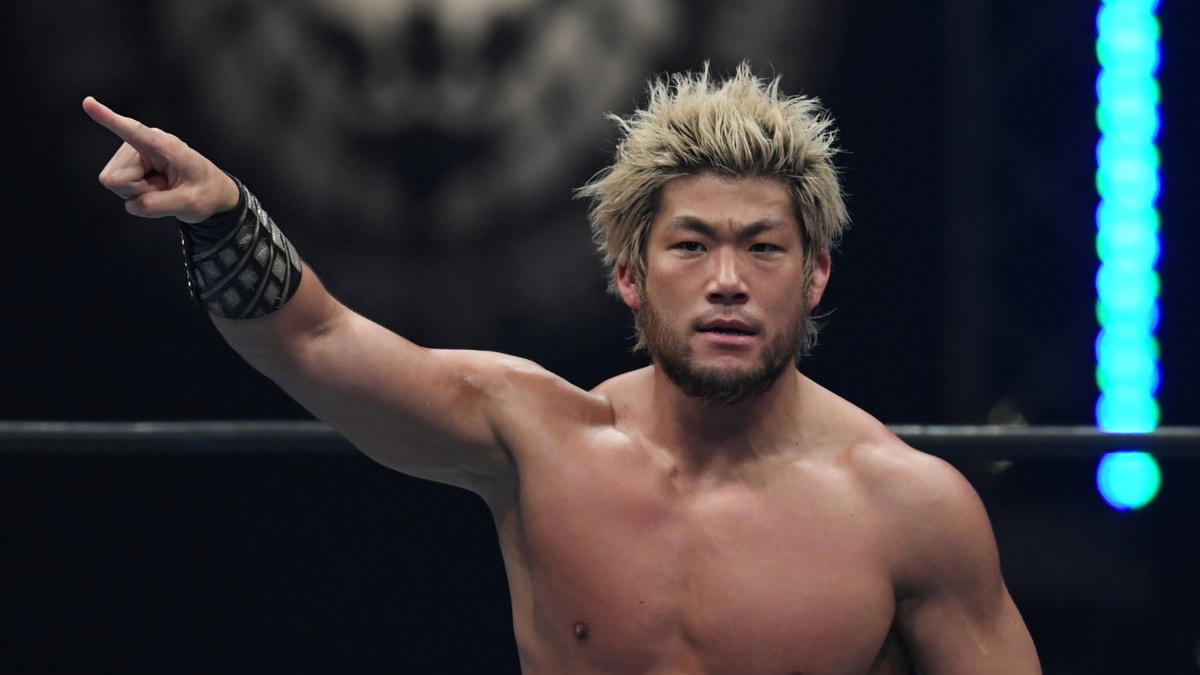 New Japan Pro Wrestling announced that they have pulled SANADA from the card of today’s New Japan Cup 2022 event in Tokyo, Japan and also the remainder of their New Japan Cup 2022 tour due to him suffering a fractured left orbital bone injury.

It was announced that SANADA suffered the injury during his match against Will Ospreay at their New Japan Cup 2022 event this past Thursday in Shizuoka. It was also announced that the company currently does not have a timetable for his return.

In last night’s main event in Shizuoka against Will Ospreay, SANADA sustained an injury that led to the match being stopped. On medical evaluation at a nearby hospital, it was determined that SANADA has sustained a fractured left orbital bone.

As a result, SANADA will not compete in tonight’s scheduled six man tag team match in Korakuen Hall, and will at minimum miss the remainder of the new japan Cup tour.

We apologise to fans who were looking forward to seeing SANADA wrestle, and appreciate your understanding.

There is currently no timetable for SANADA’s return to action. New Japan Pro-Wrestling joins fans in wishing SANADA the best in his recovery.

The following change has been made to tonight’s card:

Trademarks for “WWE Moonsault” and “WWE Lockup” were filed by WWE on March 11th for NFTs-related purposes.

A trademark for “Smackadillas” was filed by WWE on March 14th for restaurants and food-related purposes.

Trademarks for “The Headbangers” and “Mosh & Thrasher” were filed by former WWE wrestler Headbanger Mosh on March 11th for wrestling and merchandise-related purposes.

Wrestling merchandise manufacturer Figures Inc. reportedly will be ending production of all Ring of Honor action figurines and replica championship belts on March 31st, according to PWInsider.

Mega Cat Studios and Skybound Games recently announced that they are currently developing a new wrestling game called WrestleQuest. This upcoming game was stated to be a wrestling-themed turn-based RPG featuring “Macho Man” Randy Savage, Booker T, Andre The Giant, Jake “The Snake” Roberts, and Jeff Jarrett among the cast of playable characters. It was also announced that this upcoming game is currently scheduled to be released in Summer 2022 for the Xbox Series X/S, Xbox One, PlayStation 5, PlayStation 4, Nintendo Switch and PC.

EC3 recently announced on Instagram the official full list of rules for his Control Your Narrative promotion.

NJPW announced that their upcoming Windy City Riot event on April 16th in Chicago, Illinois will be airing live on FITE TV in the United States.