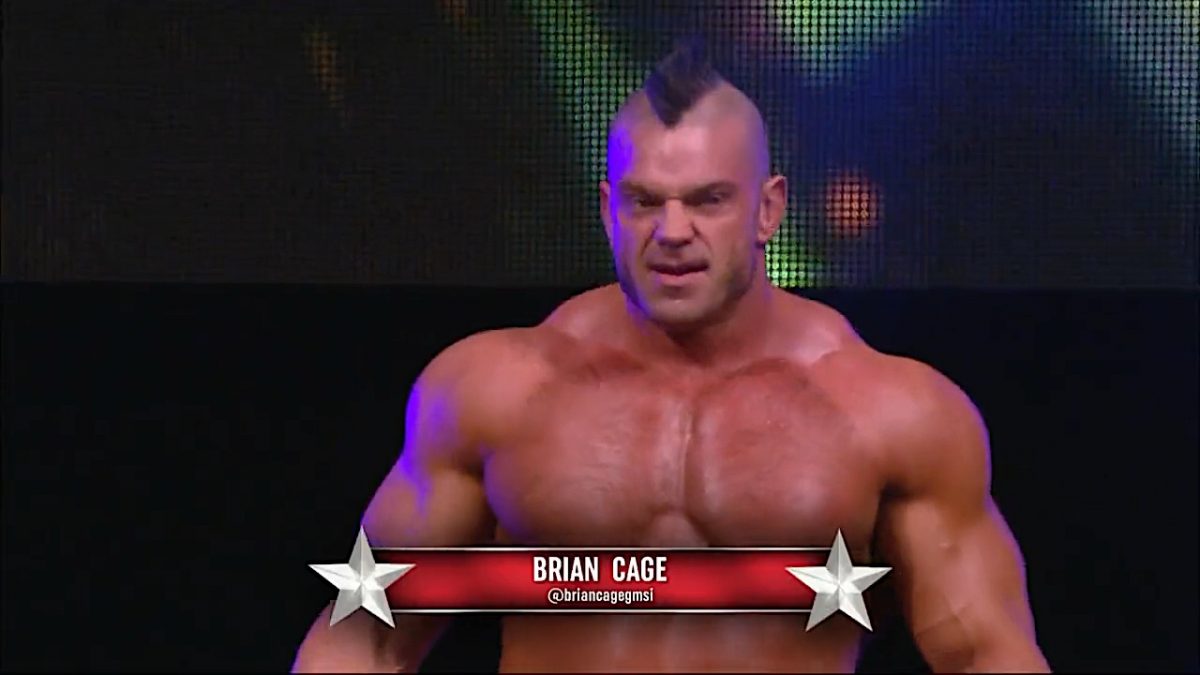 Cage was a mystery opponent against Ninja Mack and dominated most of the match, winning with a Drill Claw.

After the match, two more of Blanchard’s new clients, Toa Liona and Kaun came out to celebrate with Cage and Blanchard. Liona & Kaun wrestled on the ROH pre-show under the tag team name “Gates of Agony,” defeating Cheeseburger and Eli Isom.

Cage hasn’t been on AEW TV since he lost the FTW title to Ricky Starks on October 6. His AEW contract was reportedly extended for one year earlier this year.