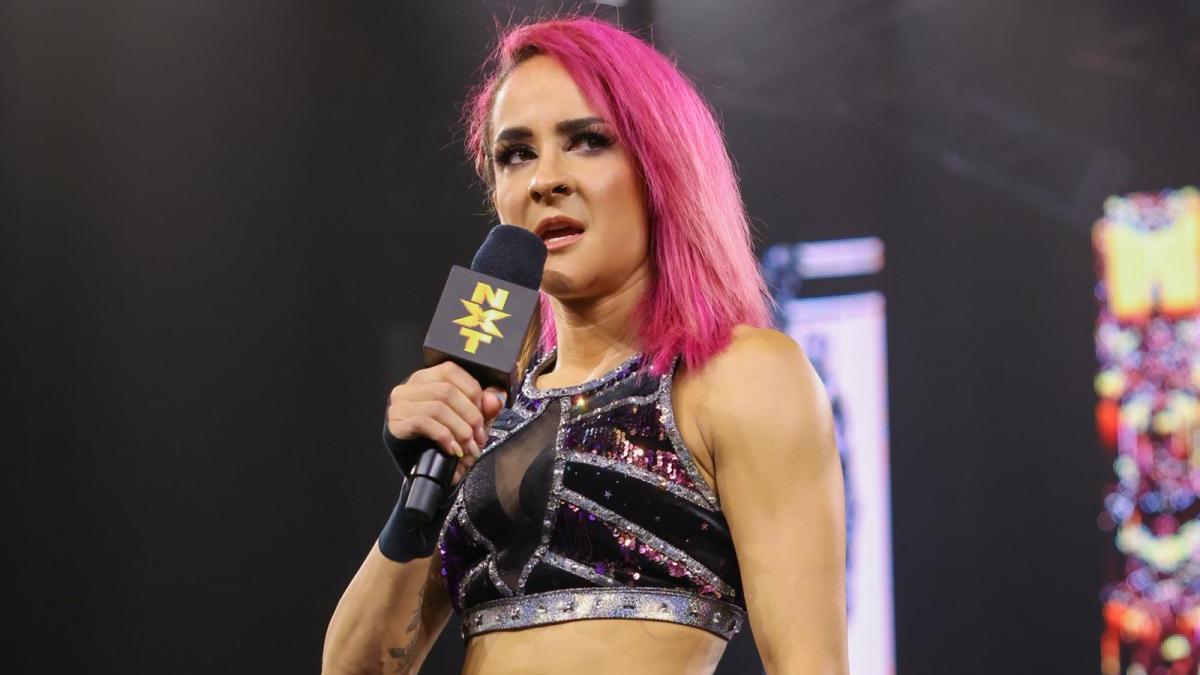 WWE released 10 people from their NXT roster today, according to Sean Ross Sapp.

WWE cited “budget cuts” as the reason for the releases. An internal email from WWE head of talent relations John Laurinaitis read, “Due to budgetary cuts, and with immediate effect as of today, 4/29/2022, we have come to the terms to release the following.”

They all have 30 day non-compete clauses.

Kai first signed with WWE in 2016. Her last match was on the April 12 NXT, where she lost an NXT Women’s Championship match to title-holder Mandy Rose.

According to Fightful, Kai “was said to have seen the release coming” and indicated to WWE that she did not plan on re-signing when her contract expired.

In August 2021, she wrestled in a series of dark matches before SmackDown, which were seen as a potential tryout for the main roster, but she stayed in NXT.

Bivens first signed with WWE in 2019.

According to Sean Ross Sapp, WWE asked him to re-sign in February 2022, but “he’d made it clear he didn’t want to do so.”

Harland, real name Parker Boudreaux, signed in 2021 with a lot of hype, but coaches and WWE officials told Fightful that “they felt like he’d not progressed in the ring quite enough for their liking.”