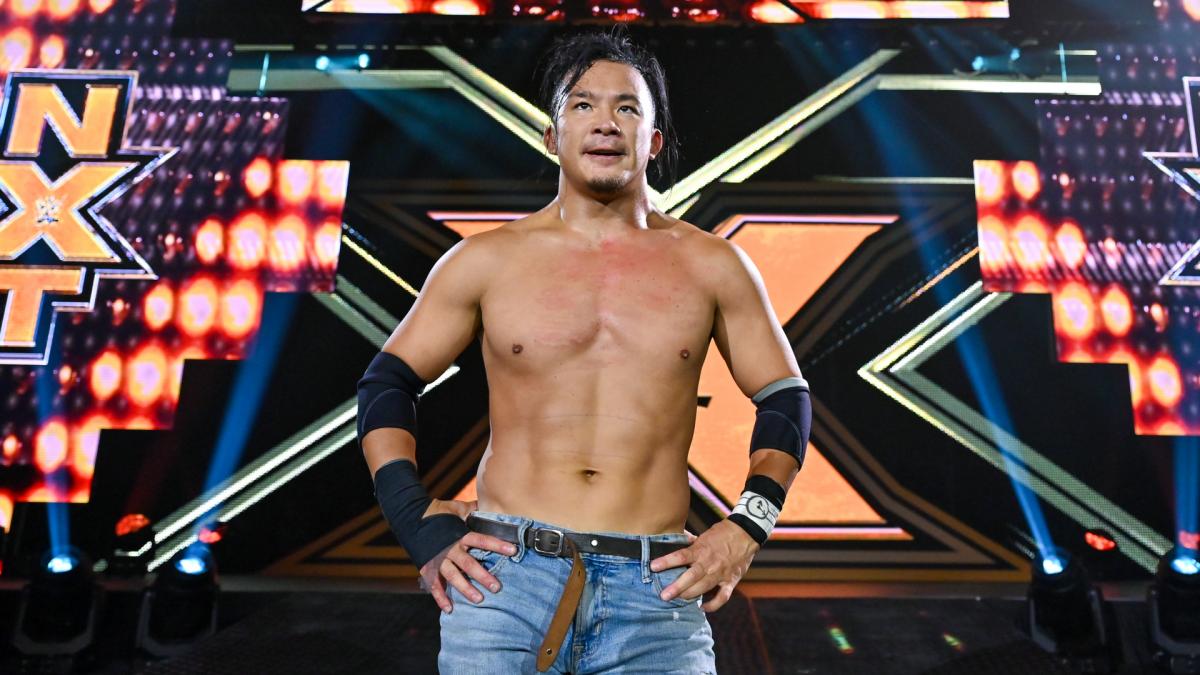 Kushida is gone from WWE, according to a report by Fightful Select.

Fightful says that early indications are that his NXT contract expired. It’s unclear if he was offered a new deal, but one source told Fightful that it was akin to a “budget cut release,” with WWE presumably choosing to not re-sign him. But at this point, exactly what happened is not confirmed.

Last week on NXT, Kushida was scheduled to wrestle Von Wagner, but Wagner attacked him and powerbombed him backstage, then wrestled Kushida’s partner Ikemen Jiro instead.

Dave Meltzer said on Wrestling Observer Radio that it was “not a secret that he wasn’t going to stay” and that the belief within WWE is that he will return to NJPW in June.