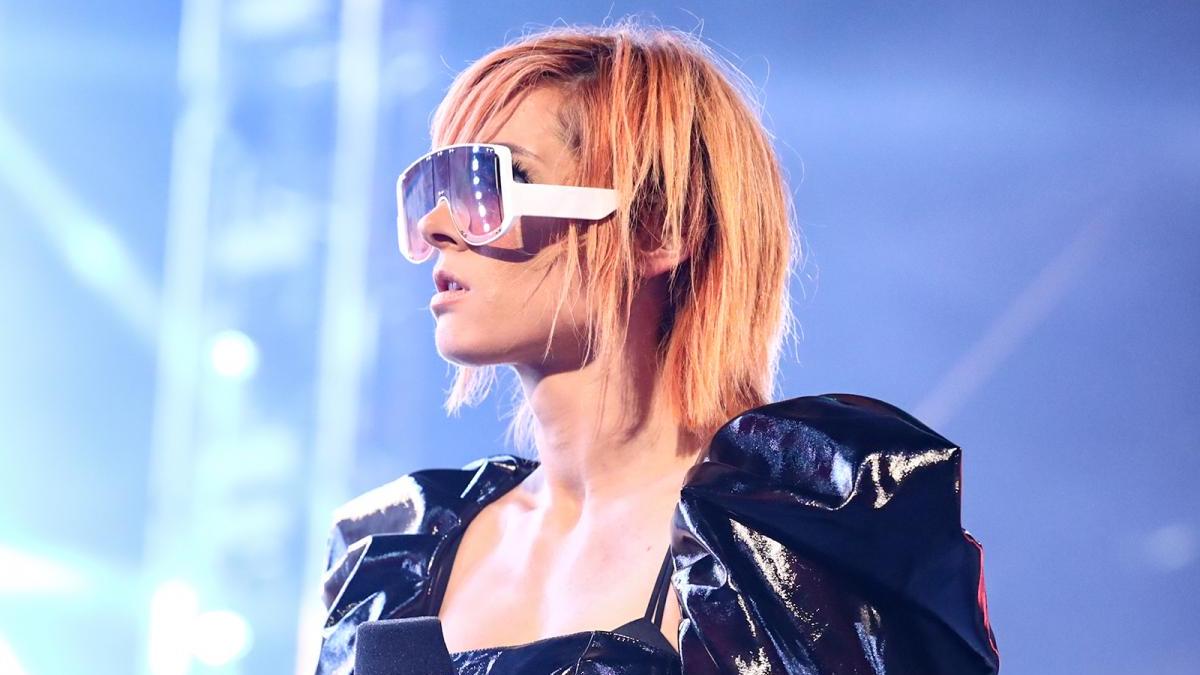 WWE reportedly is currently planning to increase their amount of stadium-based events per year starting in 2023, according to the Mat Men Pro Wrestling.

WWE officials reportedly are currently of the mindset of wanting to hold their events at stadiums for any event with a live attendance of over 15,0000. This mindset reportedly revolves around WWE officials viewing the scalability of large stadiums being very beneficial to the company. Zarian reported that while WWE would not need to reach sell out status for events held at 50,000+ stadiums, it does provide them more room to generate attendances of 25,000 to 35,000 for their events more often, which would lead to much higher gate revenues and level of excitement for an event than at a regular arena.

WWE currently is set to hold eight events in stadium locations this year.

This episode focused on Hulk Hogan.