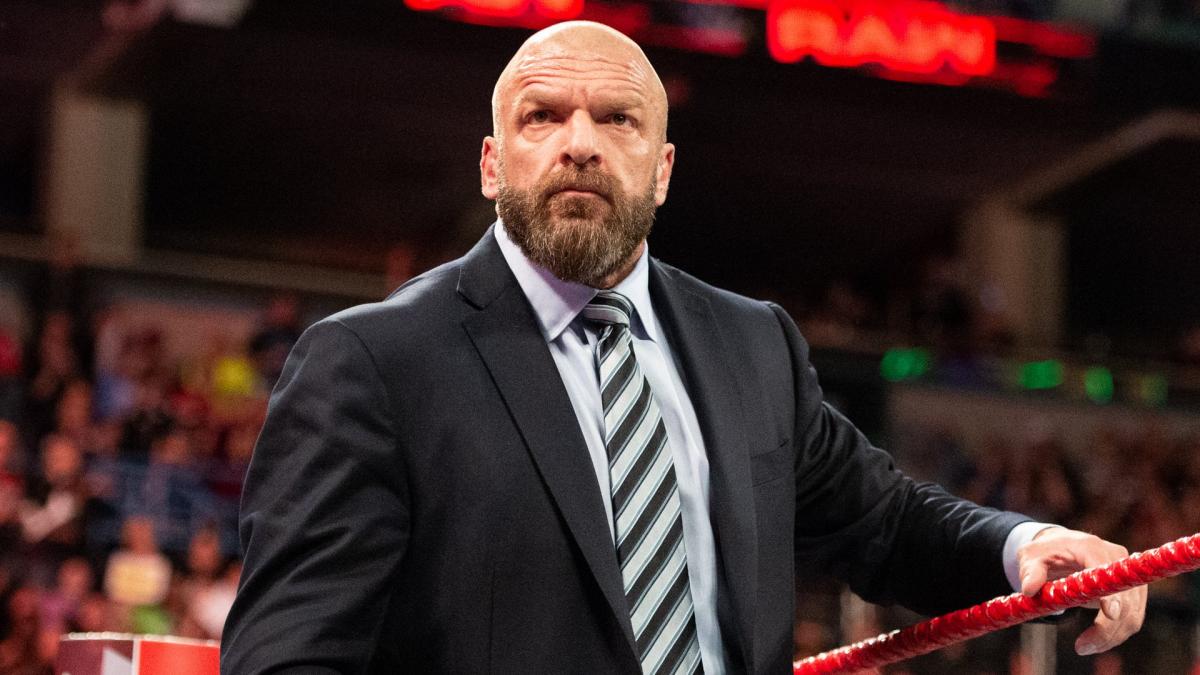 WWE reportedly held a big talent meeting on Thursday in Dallas, Texas, according to Fightful Select.

It was reported that this meeting was kicked off by WWE Talent Relations head John Laurinaitis who said that he had a guest for talent in attendance. This guest reportedly was revealed to be Paul “Triple H” Levesque, who had not been seen by most talent since this past August.

Khan reportedly provided key business updates, which included the announcement of WWE talent will now be able to make additional money on top of what they currently earn from their contracts for revenue generated from third party platforms. These same sources stated that this includes Cameo, autograph signings, and scripted and unscripted programming. It was also reported that the general reaction to the meeting was stated to be unanimously positive based on a half dozen talent spoken to. One talent spoken to also stated that it was a great way to start a big weekend for the company and talent.