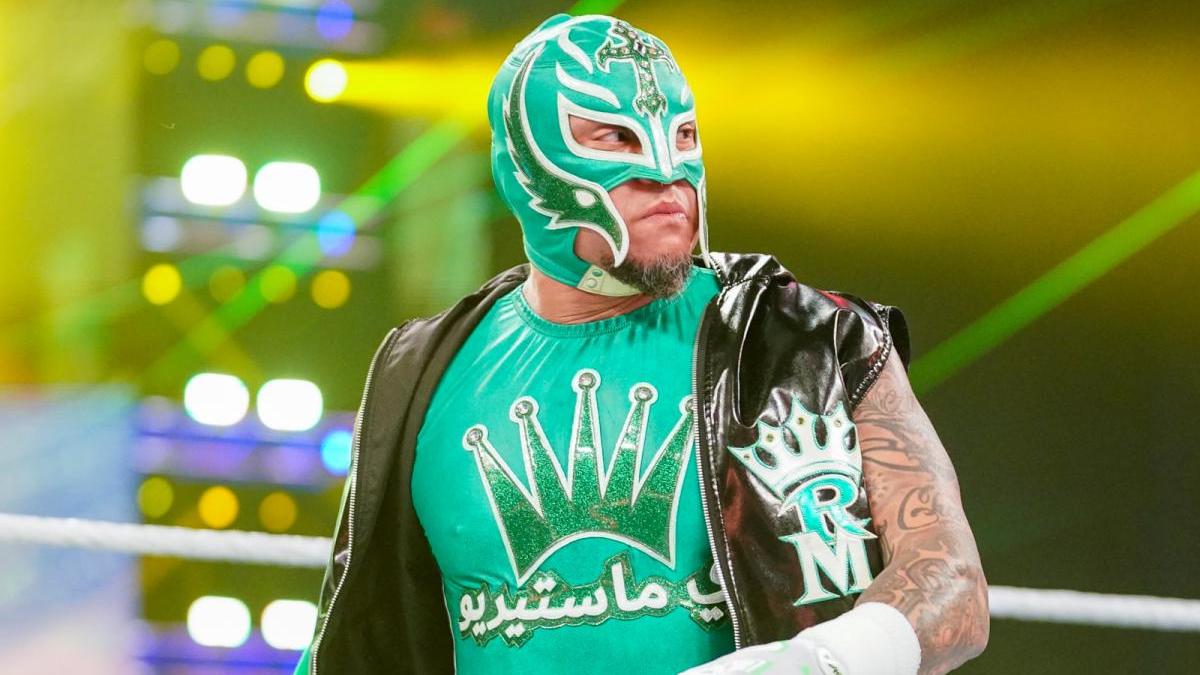 Monday’s episode of WWE RAW featured a singles match between Dominik Mysterio and Veer Mahan, which was won by Mahan. One notable absence from the match and show itself was Rey Mysterio.

Dave Meltzer reported in a recent episode of the Wrestling Observer Radio that his sources stated that the official reason for Mysterio’s absence from last night’s RAW show was due to a medical-related issue. No other details regarding the nature or severity of Mysterio’s medical issue was given.

“He’s a medical issue. It’s not false advertising or they changed their mind. It was he was unavailable tonight. So they put Dominik in the place and Dominik just got destroyed. So, they could probably do Rey in a week or two.”

The Miz Comments on His Current Role in WWE

The Detroit News held a recent interview with The Miz. One of the topics discussed included The Miz’s thoughts on his current role in WWE.

“I would say my role in the company now is as a person who can develop newcomers but also be in the main event, or help the main event out, or be on the mid-card. I can be anywhere. I’m the person that they’re like, ‘hey, we’ve got this,’ and if they give it to me, they know it’s going to be gold …

My goal, whenever a celebrity comes in, is not to have them just sit on the sidelines and watch me work. What the fans paid to see is, ‘is Logan Paul going to be able to do this?’ I want to be able to give fans that answer, whether it’s positive or negative. So I’m going to push whichever celebrity is out there to be their absolute best, and it only works if they have the heart, the dedication, the will, and the athletic ability to do it.”

In regards to heels, Johnson reported that WWE’s recent internal list has Seth Rollins, Kevin Owens, and Edge & Damian Priest listed as the top heel stars for their RAW brand.