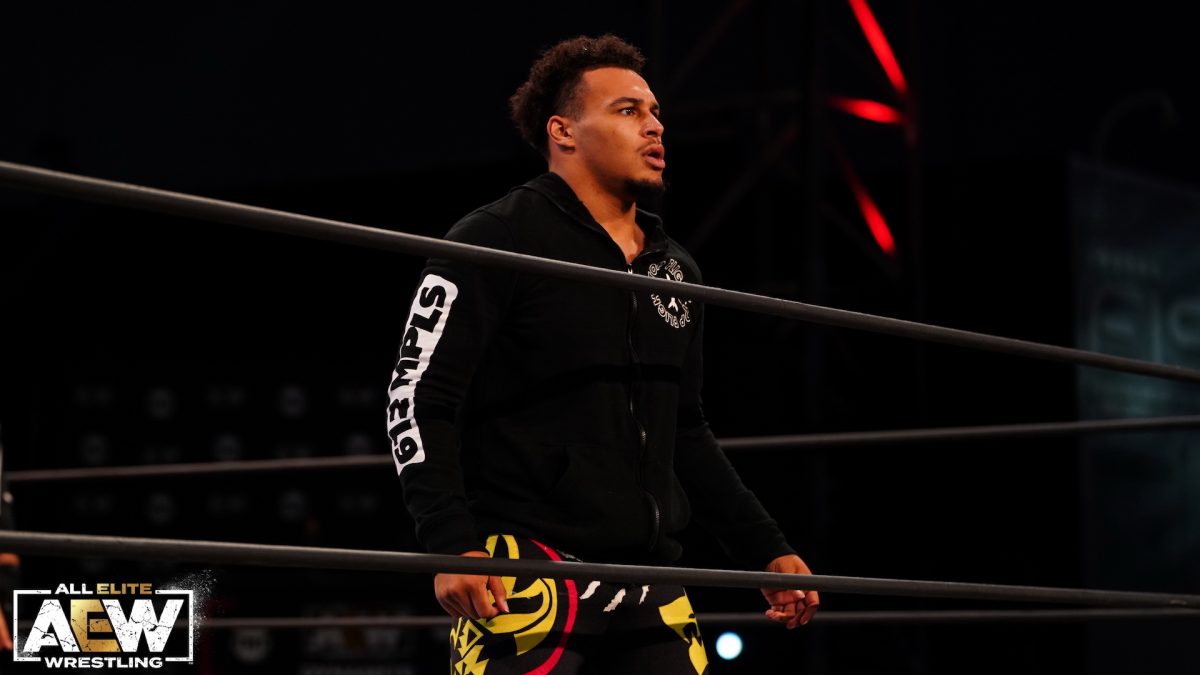 Last month, it was reported that Darius Martin of Top Flight suffered a leg injury that would keep him out for months, but it was unclear how the injury happened.

Malakai Black shed some light on what happened in a recent interview on the Universal Wrestling Podcast, saying that Martin was in a “really nasty car accident.”

“I wish him a speedy recovery. He had a really nasty car accident,” Black said. “He’s out for another, like, six to nine months.”

Martin had just recently returned in March from an ACL injury that kept him out of action since February 2021.

They told me that my ACL itself looked great though! 😁 pic.twitter.com/w4b0Y2D2kk