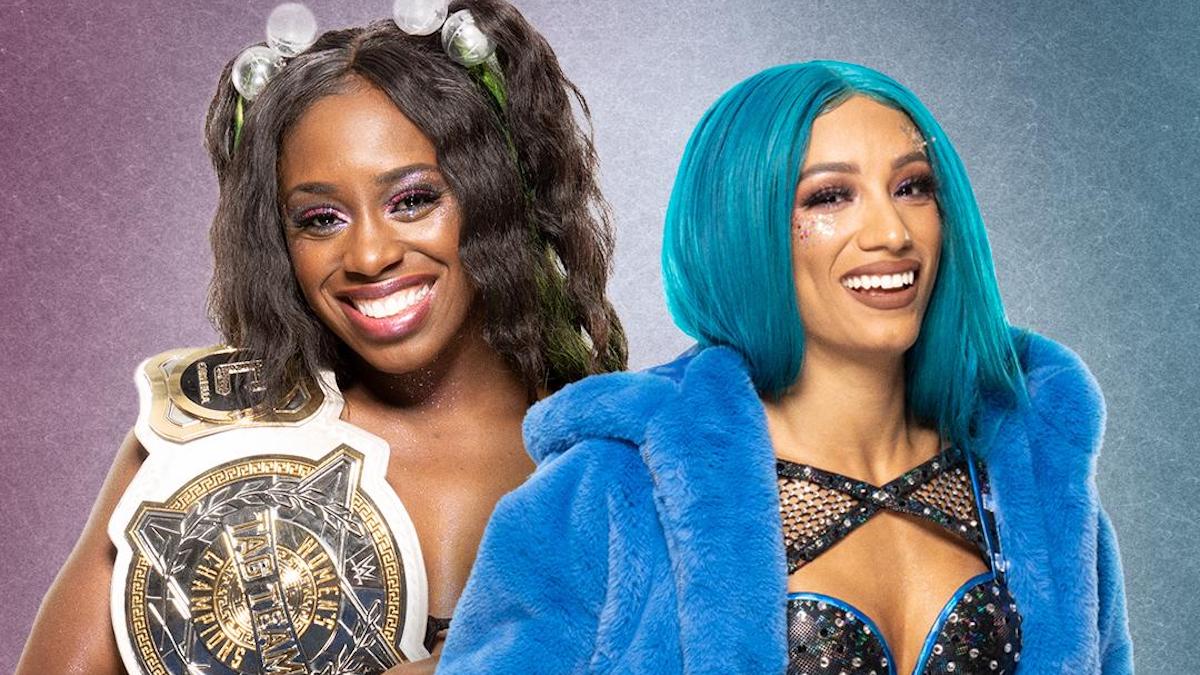 As noted before, Sasha Banks and Naomi were involved in a backstage incident prior to the start of this past Monday’s RAW show in Norfolk, Virginia. This incident involved Banks and Naomi walking out of the show following backstage creative issues over WWE’s plans for a Women’s Six Pack Challenge match and their issues over WWE’s lack of real plans for the Women’s Tag Team Championship.

Fightful Select reported that their sources recently provided some new details about the recent backstage incident involving Banks and Naomi.

In regards to WWE’s statement about Naomi and Banks feeling uncomfortable or unsafe working with two of the four women scheduled in the match, it was reported that those unnamed talent were unaware of WWE’s claims until the statement was issued. Those spoken to stated that the real issue revolved around WWE’s lack of creative plans for the Women’s Tag Team Championship, which upset Banks and Naomi due to it being de-emphasized in the following weeks with no follow up plans in place after next month’s Hell in a Cell 2022 event. Banks and Naomi reportedly have been vocal about wanting WWE to develop more stories within their Women’s Tag Team division.

Vince McMahon reportedly made the decision to reference the incident on-air and was feeding lines throughout the show, including Corey Graves’ line where he publicly called out both Banks and Naomi for acting unprofessionally. Graves and others who delivered the lines reportedly did not have any backstage heat afterwards due to it being widely considered as a “just doing their job” type situation.

In regards to backstage producers, Petey Williams and Kenny Dykstra reportedly produced the Becky Lynch vs. Asuka match. The originally planned Six Pack Challenge match reportedly did not have any producers listed internally heading into this past Monday’s show. It was reported that the recent online rumors of any of WWE’s backstage producers had conflict with Naomi or Banks during the incident has yet to be confirmed by their sources.

It was also reported that the rumors and reports of Banks being planned to face off against Ronda Rousey for the SmackDown Women’s Championship at next month’s Hell in a Cell 2022 event has also yet to be confirmed by their sources.

In regards to the rumors and speculation that this whole incident could just be an elaborate work on WWE’s end, it was reported that is not the case and instead this was a real life backstage incident. Those spoken to stated that they currently do not expect Naomi and Banks to be released over this incident.