Sasha Banks and Naomi Walk Out of Raw 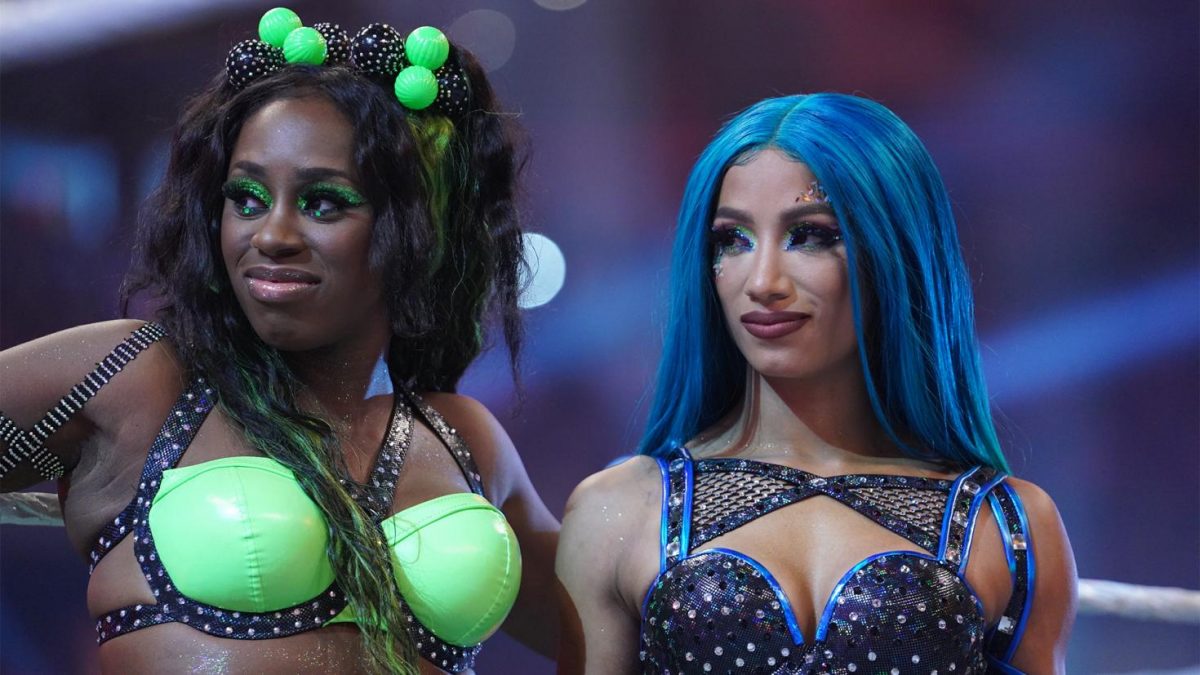 Sasha Banks and Naomi walked out of tonight’s Raw, reportedly after a disagreement with Vince McMahon.

Banks and Naomi were originally scheduled to be part of a “Six Pack Challenge” match in tonight’s Raw main event to determine Bianca Belair’s opponent for the Raw Women’s title at Hell in a Cell. Becky Lynch, Asuka, Doudrop & Nikki A.S.H. were also scheduled to be in the match.

According to PWInsider, the word backstage is that Sasha Banks “took issue with some of the planned creative” for the planned main event and ended up meeting with Vince McMahon about it before the show. Neither McMahon or Banks reportedly backed down from their sides and Banks left before the show, and Naomi left with her.

Interestingly, PWInsider says that Naomi was actually scheduled to win the match, which would have given her a title shot against Belair at Hell in a Cell.

When Sasha Banks and Naomi arrived at the arena this afternoon, they were informed of their participation in the main event of tonight’s Monday Night Raw.

During the broadcast, they walked into WWE Head of Talent Relations John Laurinaitis office with their suitcases in hand, placed their tag team championship belts on his desk and walked out.

They claimed they weren’t respected enough as tag team champions. And even though they had eight hours to rehearse and construct their match, they claimed they were uncomfortable in the ring with two of their opponents even though they’d had matches with those individuals in the past with no consequence. Monday Night Raw is a scripted live TV show, whose characters are expected to perform the requirements of their contract.

We regret we were unable to deliver, as advertised, tonight’s main event.

The original six pack match was announced at the start of tonight’s Raw, but it was later changed to Becky Lynch vs. Asuka, with Asuka winning and now going on to face Belair at the PPV. In a backstage segment on the show, Lynch told Adam Pearce that she saw Banks and Naomi “take their bags and leave” the building, so she should be the number one contender, but Pearce made the match with her and Asuka instead. Later in the night, Corey Graves mentioned the situation on air, saying, “Sasha and Naomi unprofessionally left the arena,” a line very likely fed to him by Vince McMahon.

Banks previously asked for her release before WrestleMania in 2019, but eventually returned about four months later.