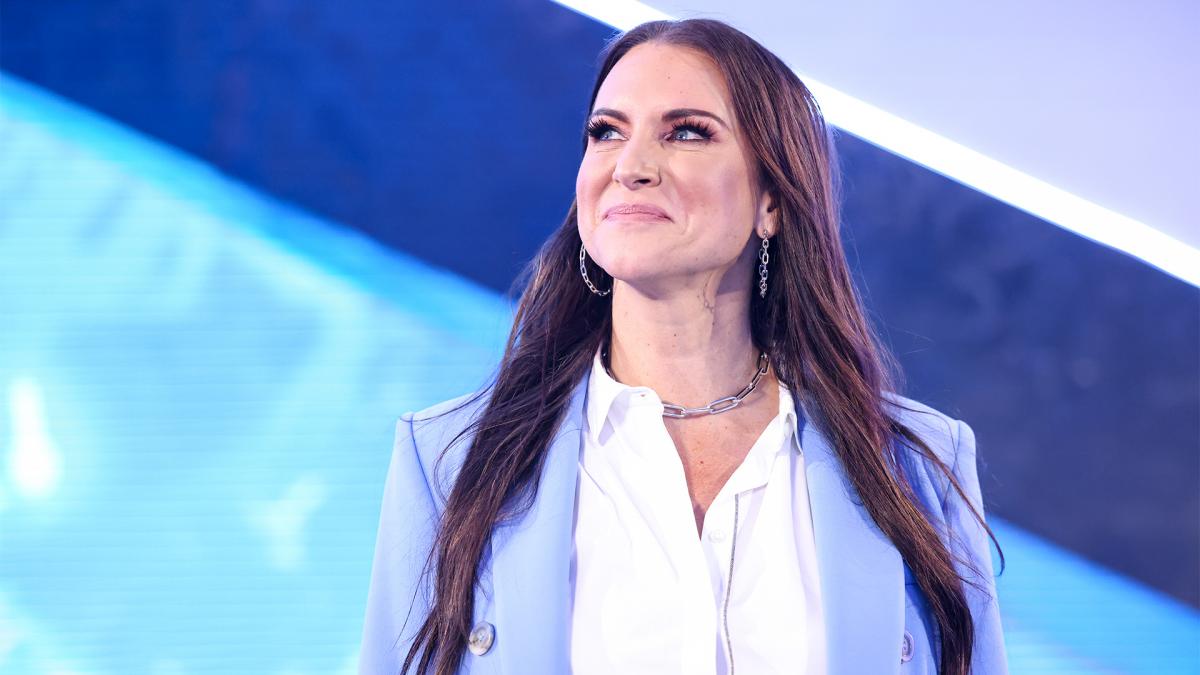 As noted before, WWE Chief Brand Officer Stephanie McMahon announced this past Thursday that she was taking a leave of absence from the majority of her work responsibilities in the company due to her wanting to focus more on her family.

Fightful Select reported that their sources stated that while most people within the company were caught off guard by her announcement, WWE’s Public Relations team had been informed beforehand of her decision. It was also reported that several members of the media were also informed beforehand but held off on reporting until after McMahon made her public announcement.

It was reported that their sources confirmed Dave Meltzer’s report from this week’s Wrestling Observer Newsletter that McMahon’s announcement was not an abrupt decision and had been brewing for some time.

It was also reported that McMahon’s announcement was not due to any marital-related issues.

It was also reported that much of McMahon’s team that she worked directly with had been dismantled during WWE’s rounds of office layoffs last year. Those spoken to who had directly worked with McMahon spoke highly of her and enjoyed their time working in the company. One person spoken to stated that they were not surprised by her recent decision but did not offer any reason behind it.

In regards to Paul “Triple H” Levesque, it was reported that their sources stated that he is back working full-time in the company but his current duties are now “categorically different” compared to his duties prior to his cardiac event this past September.