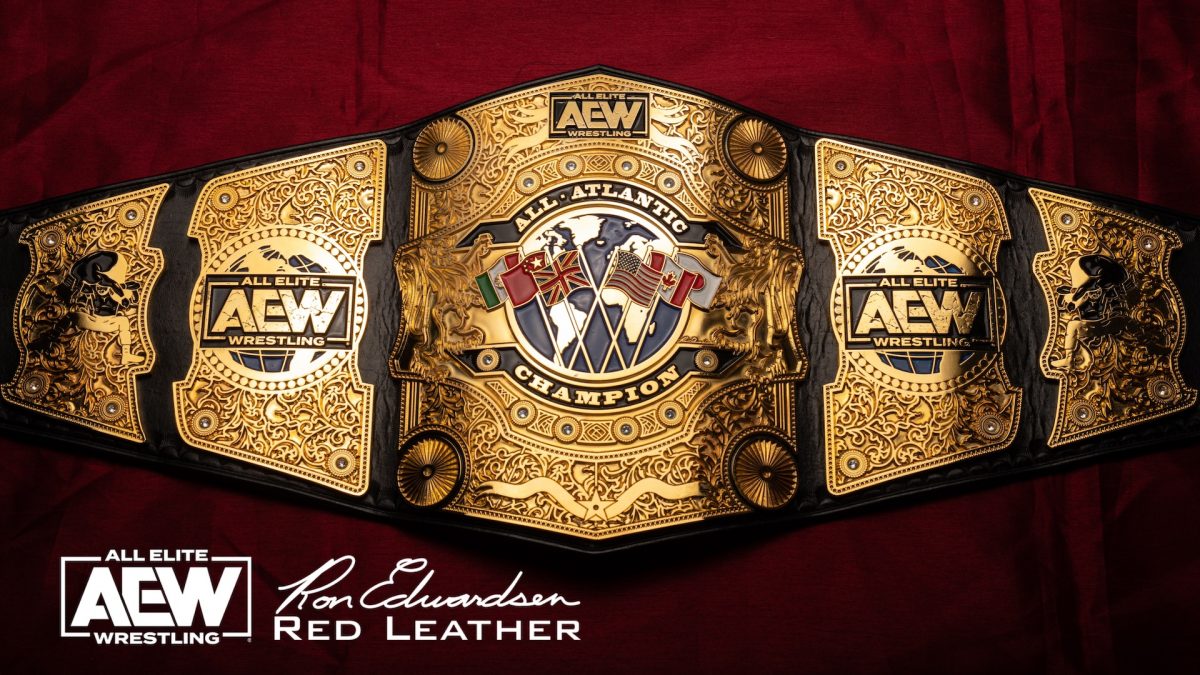 ComicBook.com held a recent interview with AEW CEO Tony Khan. One of the topics discussed included Khan’s thoughts on his decision to add a new All-Atlantic Championship in AEW.

Khan also gave his thoughts about Ring of Honor Championships being defended on AEW programming.

“The Ring of Honor Championships right now have primarily been defended in recent months in AEW, all across our shows. And I think it has benefited, for example, on AEW Dark and Elevation. First of all, on AEW Dynamite and Rampage, we’ve seen Samoa Joe defend the Ring of Honor World Television title. With Battle of the Belts, we’ve seen Jonathan Gresham defend the Ring of Honor World Championship. And then recently on Dark and Elevation, we’ve had Wheeler Yuta defending the Pure title and Mercedes Martinez defending the Women’s World title. Fans have asked in the past, ‘Hey, would there be champions on Dark and Elevation?’ Now we have had some good championship matches and I think there will still be some to come in the future across AEW shows.

But also I look forward to hopefully getting the Ring of Honor weekly TV back. And restarted under our management and hopefully, the best TV we could possibly do, and on a great outlet. And that’s something we’re still working on. And I think when there’s a weekly home for Ring of Honor, then there will be that much more programming where these championships can live.”

As noted before, Jeff Hardy was arrested this past Sunday in Volusia County, Florida following a drunk driving incident. Hardy was charged with 3 counts of DUI, driving without a valid license, and violating restrictions on his driver’s license.

PWInsider’s Mike Johnson reported that Hardy’s court date for his DUI arrest was recently rescheduled from its original date of this past Tuesday to a new date of July 5th based on recent Volusia County court records.

AEW All Out 2022 Location Reportedly Revealed

AEW reportedly is currently planning to hold this year’s All Out event in the Chicago area, according to Fightful Select.

It was reported that their sources stated that AEW talent were recently informed of the company’s current plans to hold this year’s event at the NOW Arena in Hoffman Estates, Illinois.