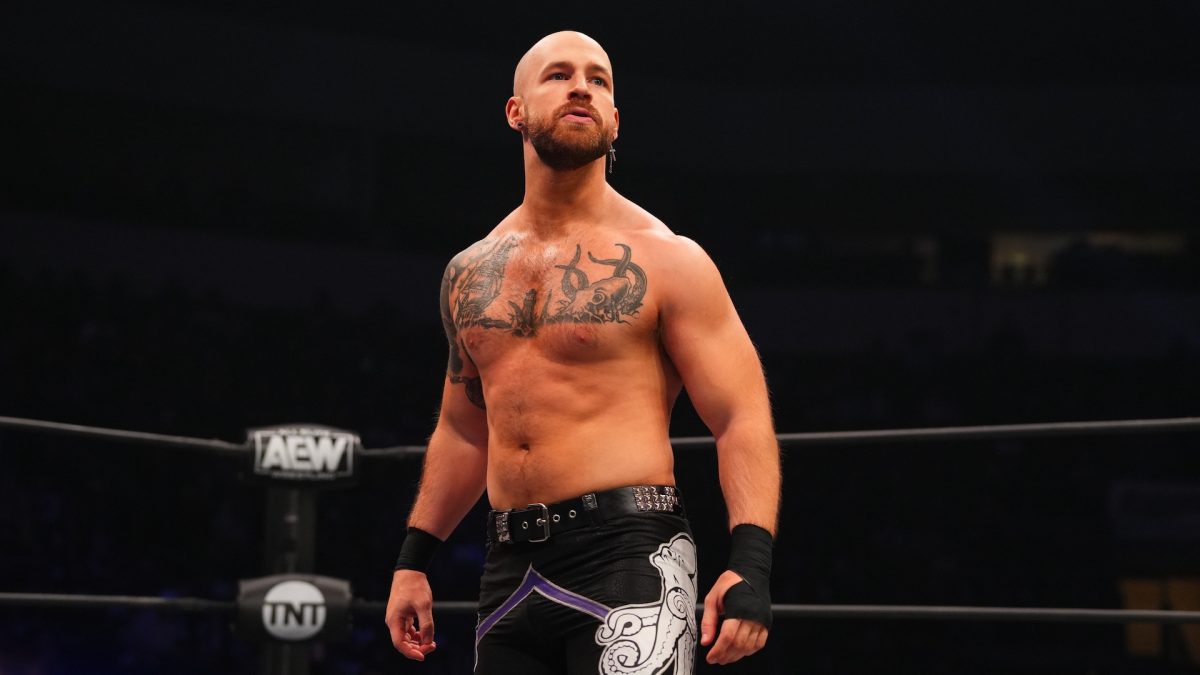 As noted before, Alan Angels’ contract with AEW is currently believed to have recently expired.

Angels’ recently commented on Twitter confirming that the reports of his contract expiring are true and he will be a free agent after the end of this month.

“As of June 30th my AEW contract has expired.

I am nothing but grateful for the two years I spent there. I love AEW. It was/is the best place ever to work. I got to wrestle some of the best wrestlers in the world on a weekly basis, as well as travel to some of the most amazing cities and meet some of the best fans in the world. There are no hard feelings between myself and AEW or Tony Khan.

I had a great time in AEW and would have loved to have stayed, but I am extremely excited for my future in pro wrestling. I am 24 and I look at this as my wrestling career just beginning. Now I get to show everyone how good I really am. I’m going to grind harder than I ever have before. I’m going to make as many towns as I can, meet as many fans as I can and wrestle as much as I can until I am considered one of the best going today. Thank you all for all the support and kind words and I hope you all will continue to follow my journey.

During a recent interview with Fightful, Angels stated that AEW officials informed him around a month and a half ago that his contract would not be renewed but the company was still interested in signing him to a per-appearance type deal instead. Angels stated that he turned down AEW’s offer and will be going in a new direction for his career.

“My contract, I was told about a month and a half ago, that they are not going to re-sign me. They did offer me a per-appearance, which I decided not to take, just solely based off what I thought was best for me. I feel there is more room to grow outside of AEW, right now, at this point in my career. It’s nothing against AEW or Tony Khan or any of the higher-ups in the business. It’s a personal thing. I feel, me going on the Indies and showing people what I can really do and showing people that I am a good fucking wrestler, I feel that will raise my stock — not saying it’s impossible to do that in AEW, but I guess the perception, how fans perceive Alan Angels, is, I’m the bottom guy in Dark Order and I feel I can change that outside of AEW. It’s possible in AEW, but I feel it would take longer. On top of that, I never got to have a great Indie career. I was on the Indies for three years, got lucky, and got scooped up. As a wrestling fan, being an Indie wrestler and doing cool ass Indie shows, that’s a thing I want to do. There are plenty of places to make money in pro wrestling right now. That’s not to say that I won’t be back in AEW, maybe I will, I don’t know, but that’s pretty much it. They offered me something, I felt it was better for me not to. That’s all it was.”