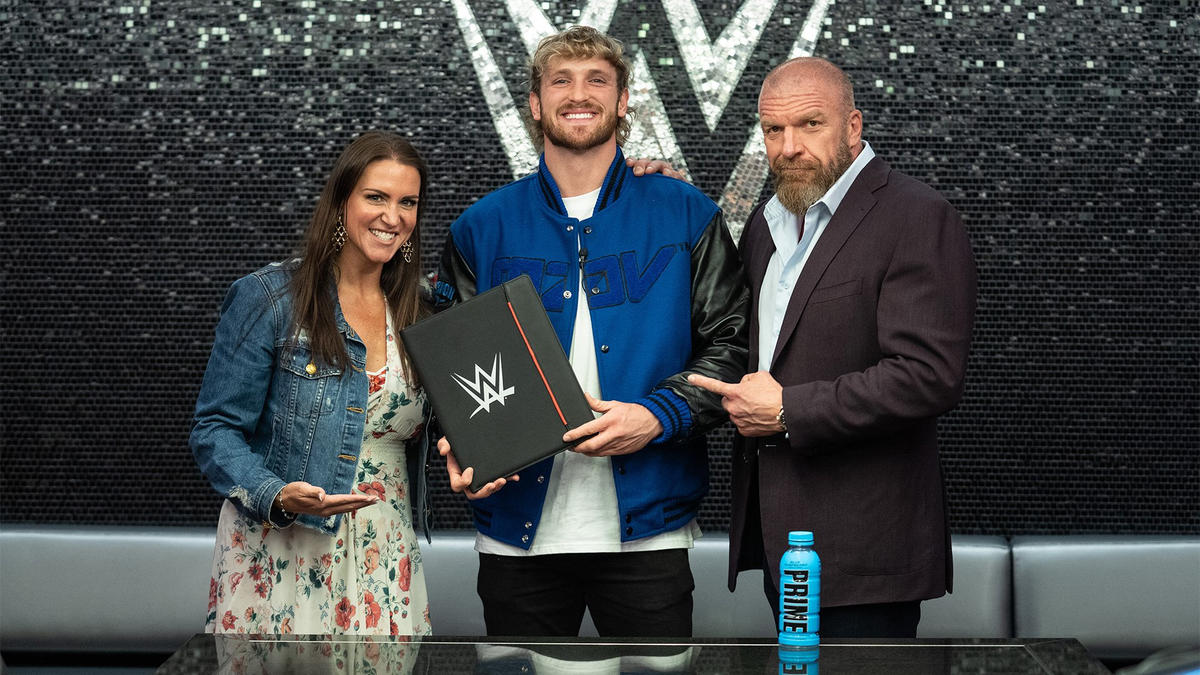 Just signed with the @WWE pic.twitter.com/7lYdxIKivF

I think it’s safe to say @LoganPaul shocked the world with his abilities as a guest at #WrestleMania … just imagine what he’ll do as a @WWE Superstar. Congratulations and welcome! https://t.co/GyTMAzBIau

According to Ariel Helwani, it’s a multi-year deal to wrestle at multiple events per year. It includes an undisclosed number of PPV events through 2022 and 2023, and the deal was signed yesterday.

Paul called out The Miz in the announcement on WWE’s website, so a Paul vs. Miz match at SummerSlam seems possible.

Paul made his WWE in-ring debut at WrestleMania this year, teaming with Miz to defeat Rey and Dominik Mysterio. After the match, The Miz turned on Paul and attacked him.