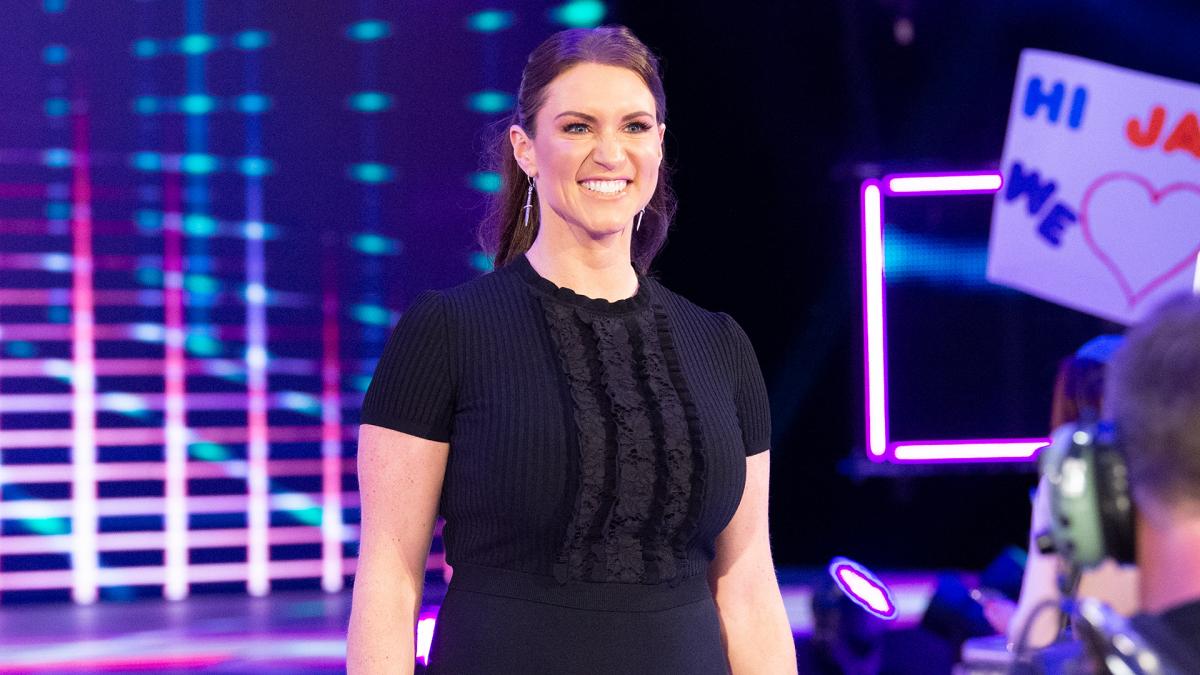 As noted before, WWE announced last week that Vince McMahon would be temporarily stepping down as CEO and Chairman of the company until the conclusion of their investigation into McMahon’s alleged misconduct towards several former female employees. It was also announced that Stephanie McMahon would be taking over as the interim CEO and Chairwoman of the company for the duration of the investigation process.

Dave Meltzer reported in this week’s Wrestling Observer Newsletter that his sources stated that neither the McMahon family, Paul “Triple H” Levesque, nor WWE President Nick Khan had any involvement in the decision to name Stephanie McMahon as the new interim CEO of the company.

This decision reportedly was made by a special committee on WWE’s Board of Directors who wanted Stephanie to be put in charge of the company while their investigation into Vince’s allegations continued.

Despite him stepping temporarily stepping down as CEO and Chairman, Meltzer reported that Vince still remains in charge of WWE’s creative division.

Meltzer also reported that his sources stated that the unnamed high level WWE official who had made comments in a recent Business Insider article portraying Stephanie’s work as an executive in an unflattering way was not someone from WWE’s special committee but from elsewhere in the company.