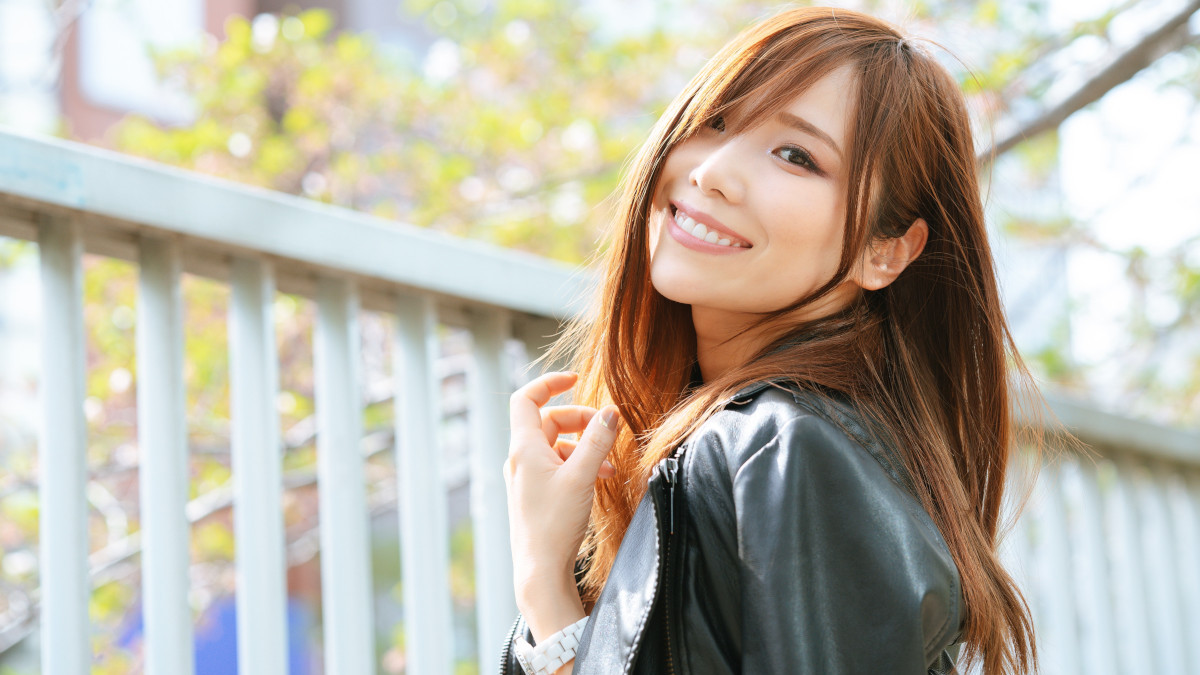 Entame Next held a recent interview with KAIRI, former Kairi Sane in WWE. One of the topics discussed included her reasons for her decision to leave WWE this past December.

“When I left Japan in 2017, I promised my fans that I would go on a long journey, but that I would come back grown up. I told that to President Rossy Ogawa (now Executive Producer). In the first place, my goal was to learn first-class professional wrestling, and I didn’t really intend to live permanently in the US. I thought about retiring from wrestling. This is a personal story, but I lost my best friend to illness. I made a vow at her graveside and promised to make it happen: I was going to participate in WrestleMania. I wanted to make it happen for sure. Thanks to that, I was able to compete in three WrestleManias, had a title match with Asuka as Kabuki Warriors, became a champion in both NXT and WWE, and even received an award for the NXT overall competitor of the year.

After I moved to the U.S., my personal life was secondary to my professional life, and I was flying around and competing four times a week without a break, but then the pandemic hit, and I suddenly had time to myself. Then I took the time to do some introspection. I thought, ‘Where am I going to go from here? I had a sense of accomplishment that I had fulfilled my promise to my best friend and that I had done everything I could in my three years with WWE, and after several consultations with WWE, I decided to leave.”

KAIRI also gave her thoughts about why she decided to return to Stardom after leaving WWE.

“After I returned to Japan, I had not been watching professional wrestling with much enthusiasm. But when I went to Stardom’s Budokan last year, the feeling of “I want to fight with everyone someday” came up from my heart. However, even if I were to return, it would be the first time in about two years that I would be in the ring. The pacing of the matches and the rules were different from those in WWE, and I wasn’t sure if I would be able to adapt quickly. However, I had been training in the gym even when I was not competing, so I was in good physical condition. Another aspect of my decision to return was that I was confident in my three years of learning and experiencing wrestling in WWE. I am proud of the fact that I once protected Stardom during a period of stagnation as a player president, and I am proud of the fact that I was at the forefront of WWE women’s wrestling during its reform period, and I am proud of the fact that I have overcome both of these challenges.”

A recent episode of the NBC Sports’ Ten Count podcast had Matt Cardona as the guest. One of the topics discussed included his thoughts on his change in gimmick and persona since his release from WWE.

“Even in WWE, I was slowly trying to change myself. Drop the woo, woo, woo, drop the headband and glasses [a] long, long time ago. But you know, I don’t write the show so if I’m trying to portray something that doesn’t necessarily come across, if I’m doing something but nobody sees it or you know, if I’m in this match that’s five minutes and I don’t get to talk, I don’t get to do anything, you don’t know what my personality is, you don’t know what I’m trying to get across. So with this new freedom, okay, I’m the boss now. I’m the big boss man, you know what I’m saying? I’m Vince Mc-Broski and I’m gonna be the self-chosen one. I’m gonna put myself on the top of the ladder, top of the mountain. That’s what I did and I totally — I don’t even want to say ‘reinvented myself’ because this is who I am but I think that people finally saw who I am and it was a slow burn, you know?”

Cardona also gave his thoughts about the National Wrestling Alliance naming their upcoming Alwayz Ready event after him.

“There’s not a lot of guys who have had a pay-per-view named after them. The Rock had ‘Rock Bottom’, Shawn Michaels was on the poster for D-Generation X, I guess that’s kind of about him. I can’t think of another one, so I’m in good company; Shawn Michaels, The Rock, Matt Cardona… Was that [Revenge of the ‘Taker] a memorable pay-per-view though? Come on, come on [Cardona laughed]. Okay, still, Undertaker, Matt Cardona, The Rock and Shawn Michaels. That’s a Mount Rushmore right there. It feels great, feels awesome. Listen, I am not a politicker. I didn’t knock on Billy Corgan’s door and say, ‘Hey, I got this great idea. Let’s name it Alwayz Ready.’ They realized I am the face of the company, I am making waves here. As soon as I came to NWA, I said I’m here for one thing and that’s to be the best, that’s to be the champion and it’s working, right? And it’s pissing a lot of people off and I understand that because listen, I talk — people think I’m disrespecting NWA when I say it’s old and dated and boring. I don’t disrespect NWA, I respect NWA; the history, the legacy, everything, I’m the champion. People thought I was gonna make a spinner belt, put a purple strap, no, I respect that title. Nick Aldis, by the way, did change the title. He added a U.K., England plate. I would never add a New York plate, I would never disrespect the title like that because I want NWA to succeed, I want it to grow, I wanna take it to the next level and I feel like I’m doing that so it’s definitely an honor to have ‘Alwayz Ready’ named after me.”

New Japan Pro Wrestling and Stardom recently announced that they will be holding a special joint event on November 20th in Tokyo, Japan.

NJPW also announced that they are currently holding an online fan poll to determine the official stipulation for the Provisional King of Pro Wrestling 2022 Championship match at their Dominion 2022 event on July 12th in Osaka, Japan. The options available are Shingo Takagi’s choice of Ten Minute Unlimited Pinfall Scramble match and Taichi’s choice of No Time Limit, Limited Finishers Ten Count match.

Major League Wrestling recently announced that they have postponed their upcoming July 16th event in Chicago, Illinois due to tapings schedule-related reasons. The company also announced that they are currently issuing refunds for tickets purchased for this cancelled event and are working on plans for a new rescheduled event in the city.

The National Wrestling Alliance recently announced a new match for the card of their Alwayz Ready event on June 11th in Nashville, Tennessee: