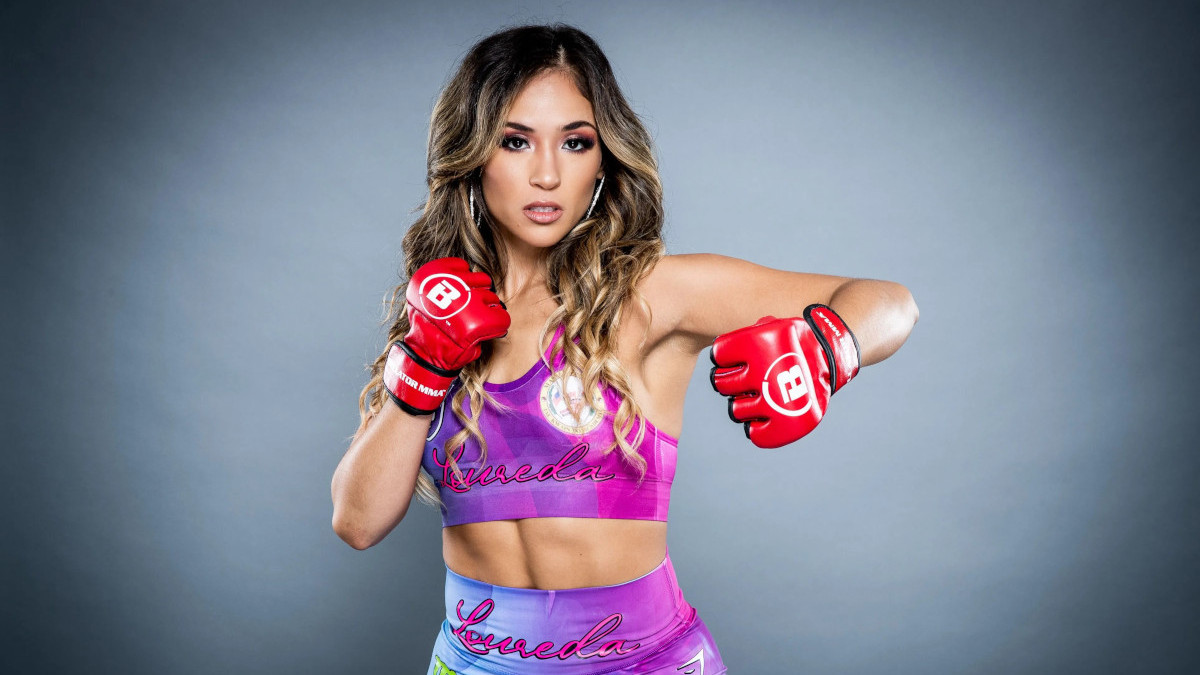 It was reported that Loureda’s contract is multiple years in length and she is currently expected to be reporting to WWE’s Performance Center next month.

During a recent interview with The MMA Hour with Ariel Helwani podcast, Loureda confirmed the reports and discussed the process that led to her signing with WWE.

“I have now become the first Cuban-American woman…I am now a WWE superstar. I’m really excited. I dedicated my whole life to Martial Arts and I feel like everything has come to this moment and this is my opportunity to showcase my culture and show the world the entertainer that I am.

Yes, my mind has completely shifted from MMA to WWE. All that passion and energy I have for MMA, that I worked for five years, I’m now doing that in the training facility in Orlando. I love fighting, but this is my time. I’m turning 24 next month, my first day as an employee of the WWE at the facility, this is the best birthday gift I could ask for. My first day is on my 24th birthday, July 19.”

Loureda also stated that she currently hopes to be able to keep her last name for her ring name in WWE as a way to honor her grandparents.

“I don’t know. Right now, I just have to go to the institute, work hard, trust myself and trust what they say. I would love to have Loureda in some part of my name or Cuban/Latina something, because I am the first Cuban-American woman. Just knowing that I’m honoring my grandparents.”

Loureda also stated that she did not contact AEW for a potential deal with them and was all in on wanting to sign with WWE.

“No. Team WWE, all the way. Nothing compares to WWE. It’s a monster of its own and everyone knows that. It’s a global organization. There is nothing that compares to WrestleMania. Who could pull that off?”

As noted before, Paul “Triple H” Levesque made a surprise visit to WWE’s Performance Center last week and held a speech stating that he was “back.”

Post Wrestling’s John Pollock reported that his sources stated that Levesque was not in attendance backstage during this past Wednesday’s NXT 2.0 taping at the Performance Center. These same sources stated that it was the regular NXT crew running the show instead.

In regards to Levesque’s speech last week, Pollock reported that his sources stated that it is still not known what the extent of his wording about being “back” means.

RAW brand talent Dana Brooke announced earlier this week that she was recently involved in a bad car accident incident but she is currently feeling good. Brooke also stated that this was the reason why she was absent from this past Monday’s RAW show in Laredo, Texas.

Much ❤️ to the #wweuniverse for the support & love, standing up for me! The reason why I was not on RAW last night was bc I got into a bad car accident the past week, I am doing good & will be back in no time! I really appreciate the love & couldn’t ask for better Fan support ❤️