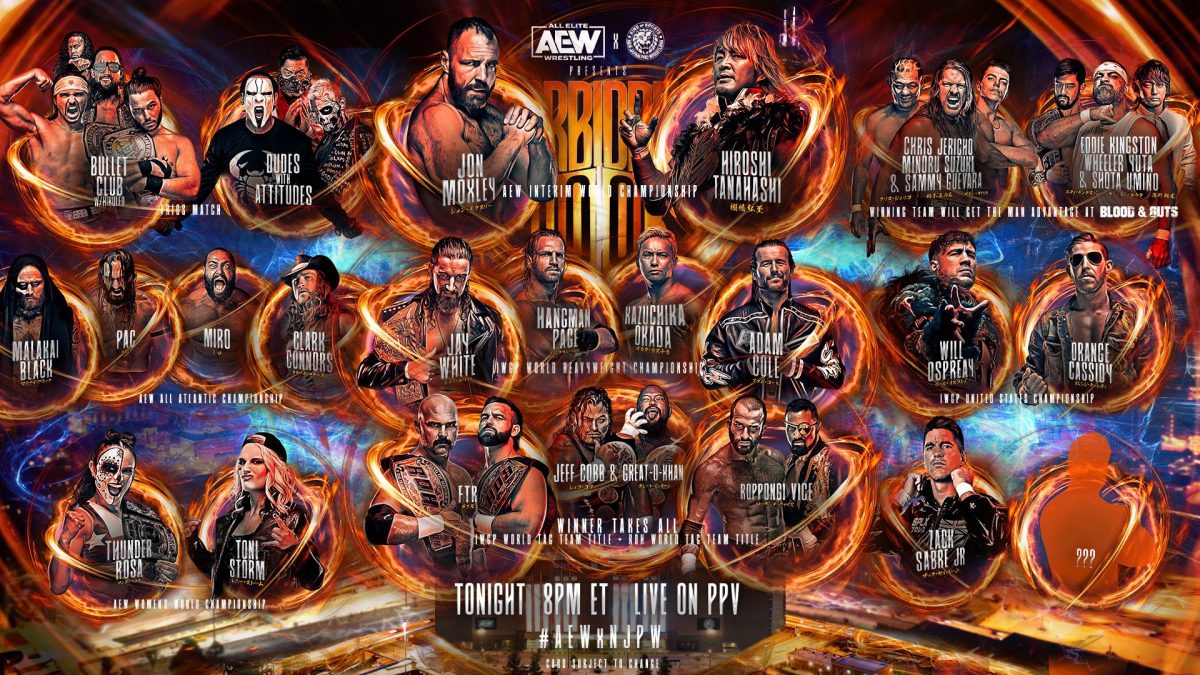 As noted before, AEW CEO Tony Khan stated during this past Sunday’s AEW x NJPW Forbidden Door post-show media scrum that the event had generated over 100,000 pay-per-view buys based on early numbers and estimates.

Dave Meltzer reported in this week’s Wrestling Observer Newsletter that his sources stated that Forbidden Door is currently estimated to have generated between 125,000 to 127,000 PPV buys based on current numbers.

Meltzer reported that around 80% of all purchases came from those in the United States while the event only generated around 7,000 buys from NJPW’s New Japan World streaming service in Japan. Meltzer reported that one reason for the low number from Japan was due to the event had aired live in the country from 8AM to 1PM which hurt its potential for higher live buys.

In terms of breakdowns, Meltzer reported that the early estimates reveal that the event generated around 18% less buys from Bleacher Report and FITE TV and 23.9% less buys from traditional cable PPV compared to AEW’s Double or Nothing 2022 event this past May.