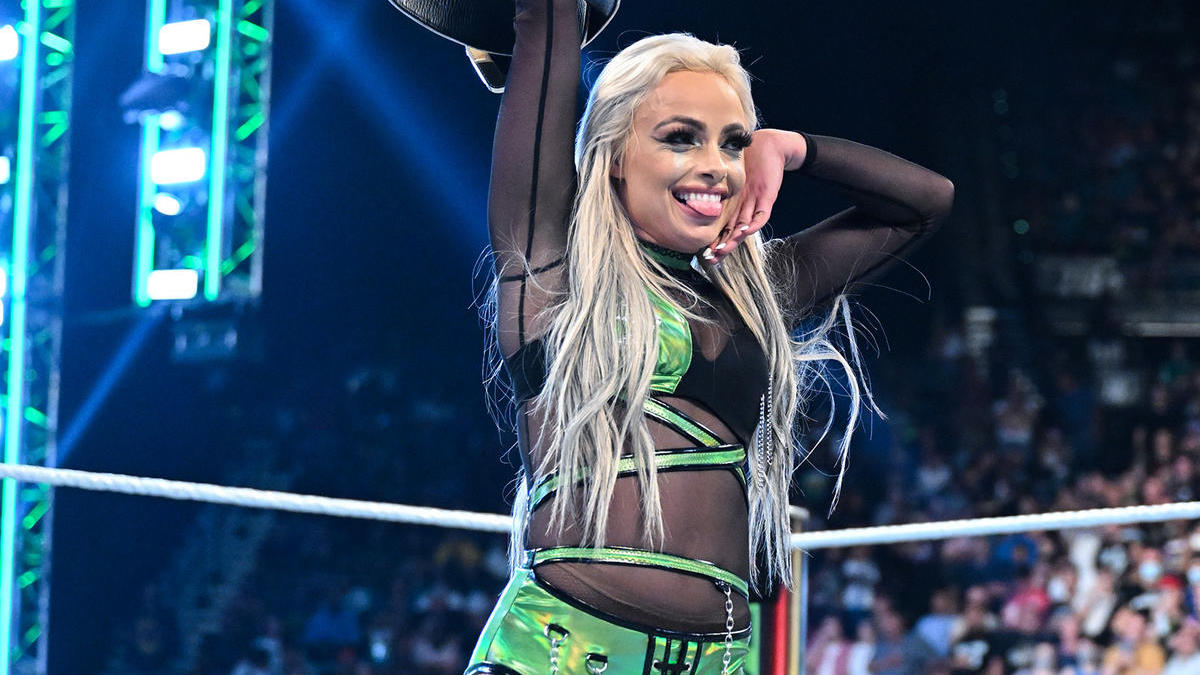 Following the event, BT Sport held an interview with Morgan. One of the topics discussed included her thoughts about winning her first ever championship in her WWE career.

Saturday’s WWE Money in the Bank 2022 event also featured the airing of a spooky vignette teasing a mystery person arriving soon in WWE. The general reaction online towards the vignette was this possibly being Bray Wyatt’s return to WWE.

Fightful Select reported that their sources stated that the mystery person shown in the vignette is not meant to be Wyatt and instead is actually meant to be for Edge and his upcoming return to WWE programming. These same sources also stated that items representing Christian, the Hardy Boyz, and Dudley Boyz were meant to be teaser references to Edge’s notable feuds throughout his WWE career.

Edge has been away from WWE programming since being kicked out of his Judgement Day stable during the June 6th episode of WWE RAW.

As noted before, Bayley has been out of action for WWE since June of 2021 due to a torn ACL injury.

Fightful Select reported that their sources confirmed Meltzer’s report and stated that Bayley has been recently training for her in-ring return. It was reported that details regarding the progress of Bayley’s training nor a potential return date for her are currently not known.