Gene LeBell Passes Away at Age 89 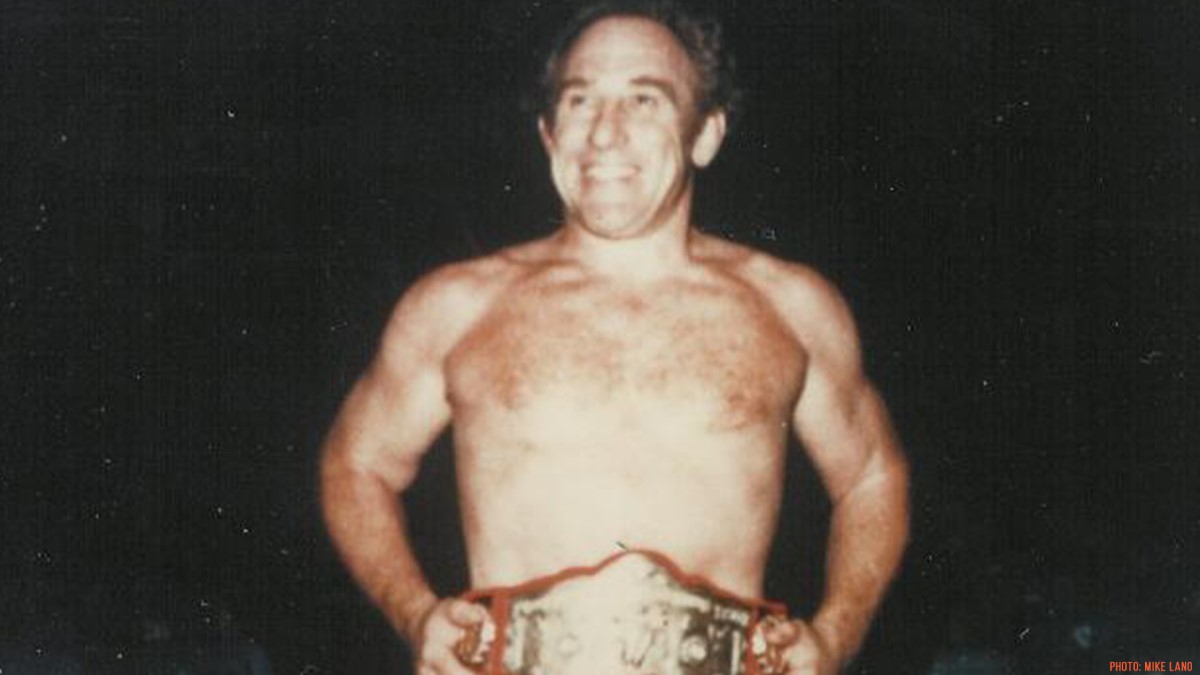 Martial Arts and wrestling legend Ivan Gene LeBell passed away on Tuesday at the age of 89 years old.

LeBell’s career in martial arts and wrestling spanned from 1955 to 1981. LeBell took up catch style wrestling at the age of seven under the training of wrestling legend Ed “Strangler” Lewis.

LeBell was most known in wrestling for being the creator of the LeBell Lock and for being the match referee in the infamous boxing vs. wrestling match of Muhammad Ali vs. Antonio Inoki in June of 1976. Following his retirement from MMA, LeBell ran the National Wrestling Alliance’s Los Angeles territory, called NWA Hollywood Wrestling, with his brother Mike LeBell from 1968 to 1982. LeBell’s final match in wrestling took place in 1981 against Peter Maivia in his NWA Hollywood Wrestling territory.

As a trainer, LeBell was most known for being the teacher of Ronda Rousey, Rowdy Roddy Piper, and Chuck Norris.

Outside of wrestling and MMA, LeBell was most known for his infamous incident with actor Steven Segal during the filming of 1991 film Out for Justice. This incident involved LeBell being the film’s stunt coordinator and Segal boasting to others on set of how his training in aikido made him immune to being choked out. LeBell learned of this claim and gave Segal the opportunity to prove it, which resulted in LeBell choking out Segal who soiled himself in the process.