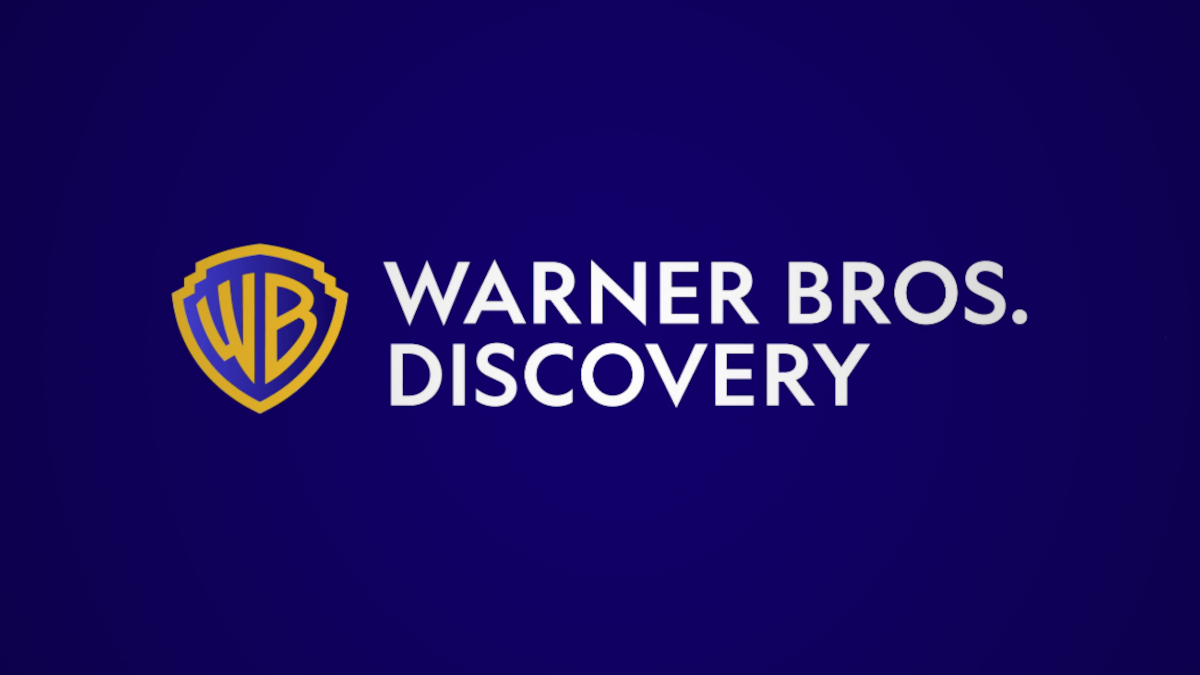 Warner Brothers Discovery held an investors meeting this past Thursday discussing the results from their fiscal 2022 second quarter report.

The biggest announcement and main focus of the meeting was the company revealing that they will be very aggressive with budget cutting for this fiscal year. The official reason is due to Discovery’s current plans to save around $3 billion in cost savings measures following their recent merger with WarnerMedia. Among the areas to be impacted the most included HBO Max and Turner brand television networks.

Dave Meltzer reported in this week’s Wrestling Observer Newsletter that Warner Brothers Discovery’s recent investor’s meeting is very bad news for AEW in regards to their current future with TNT and TBS. Meltzer reported that the odds of AEW getting a major increase for their next television contract are currently very low but it also all depends on how they are viewed within WBD. Meltzer reported that should WBD officials view AEW as a sports property, then their chances at getting a new high paying new deal would increase compared to if they are considered as scripted programming instead due to the massive gutting and layoffs currently in the process by WBD officials in that area.

Meltzer also reported that the current belief within the industry is that Discovery’s recent statement of around $3 billion in budget cuts savings will actually be around $4-$5 billion instead. Meltzer reported that WBD’s stocks have been down 38% since this past April with heavy cuts being made to TBS, TNT, and truTV in terms of management and programming content since that time. Despite the massive cuts, Meltzer reported that AEW was listed in WBD’s recent fiscal report as being their highest rated debut shows across all of their television networks for the past year, which covers AEW Dynamite’s debut on TBS and Rampage’s debut on TNT.

Meltzer reported that WBD’s recent fiscal report and announcement of massive budget cuts also came at a very bad time for AEW due to talks for their next television contract are currently set to start later this year. Meltzer reported that TNT and TBS currently are a great fit for AEW due to the great exposure and ratings platform they provide compared to other cable networks that would be interested in wrestling, such as Showtime who had shown interest in recent years towards wrestling programming. Meltzer speculated that should AEW leave TNT and TBS, ESPN would be a great fit but only if they were interested in wrestling programming again and likely would require AEW running house shows to provide additional content for their ESPN+ streaming service. Besides ESPN, Meltzer reported that AEW’s current chances of securing a new television deal with a network-owned station such as FS1 and CBS Sports Network are very low.