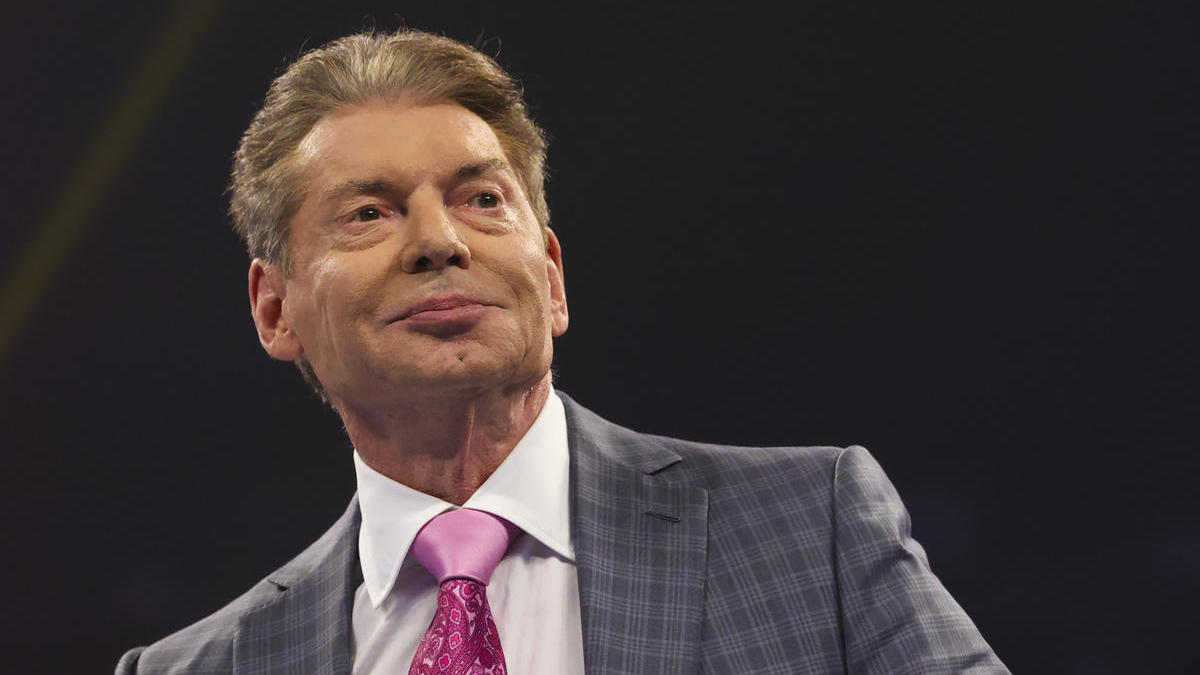 As noted before, former WWE CEO and Chairman Vince McMahon retired from the company this past July. McMahon has been under investigation by WWE’s Board of Directors over allegations of sexual misconduct towards several former female employees and at least one talent, which included secret “hush money” payments totaling over $12 million.

In a recent filing to the SEC, WWE announced that they will need to delay their upcoming fiscal quarter financial report due to their recent discovery of two additional payments made by McMahon that were previously not known or disclosed. These payments were stated to be in total of $5 million but were not related to the current allegations against him.

On June 17, 2022, World Wrestling Entertainment, Inc. (the “Company”) and its Board of Directors announced that a special committee of independent members of the Board of Directors (the “Special Committee”) was conducting an investigation into alleged misconduct by the Company’s former Chairman and Chief Executive Officer, Vincent K. McMahon, who resigned from all positions held with the Company on July 22, 2022 but remains a stockholder with a controlling interest, and another executive, who is also no longer with the Company. On July 25, 2022, the Company announced that it has made a preliminary determination that certain payments that Vince McMahon agreed to make during the period from 2006 through 2022 (including amounts paid and payable in the future totaling $14.6 million) were not appropriately recorded as expenses in the Company’s consolidated financial statements. Since that time, the Company has determined that two additional payments totaling $5.0 million, unrelated to the allegations that led to the Special Committee investigation, that Mr. McMahon made in 2007 and 2009 should have been recorded in the Company’s consolidated financial statements. Together, these unrecorded expenses total $19.6 million (the “Unrecorded Expenses”). The Company has evaluated the Unrecorded Expenses and has determined that such amounts should have been recorded as expenses in each of the periods in which they became probable and estimable. All payments underlying the Unrecorded Expenses were or will be paid by Mr. McMahon personally. The Special Committee investigation remains ongoing.

The Company has also received, and may receive in the future, regulatory, investigative and enforcement inquiries, subpoenas or demands arising from, related to, or in connection with these matters.

As a result of the circumstances described above, the Company is unable to file, without unreasonable effort and expense, its Form 10-Q for the quarterly period ended June 30, 2022 (the “Report”). The Company currently anticipates that it will file the Report within the five day extension period provided under Rule 12b-25 of the Securities Exchange Act of 1934, as amended, but there can be no assurance that it will be able to do so. The Company provided preliminary estimates of certain financial results that it expects to report for the quarter ended June 30, 2022 in a Current Report on Form 8-K filed on July 25, 2022 (SEC File No. 001-16131).

PWInsider’s Mike Johnson reported that his sources stated that the recent rumors and reports of Vince McMahon still working in some capacity in WWE following his retirement is not true. These same sources also stated that McMahon has not been seen at WWE’s Headquarters since his retirement announcement nor has he been involved any meetings and company communications since then. Johnson reported that the only official capacity McMahon still retains is his ownership of the majority of the company’s stick.

Johnson reported that one source spoken to stated that WWE’s corporate structure is laid out in such a way to create a lot of checks and balances which prevents McMahon being able to run the company from behind the scenes following his departure from happening.

Fightful Select reported that their sources confirmed Johnson’s report and stated that McMahon no longer has any say over the day-to-day operations of the company nor its creative team. It was reported that there have been repeated rumors within the company of McMahon may still have some limited access about the creative process.