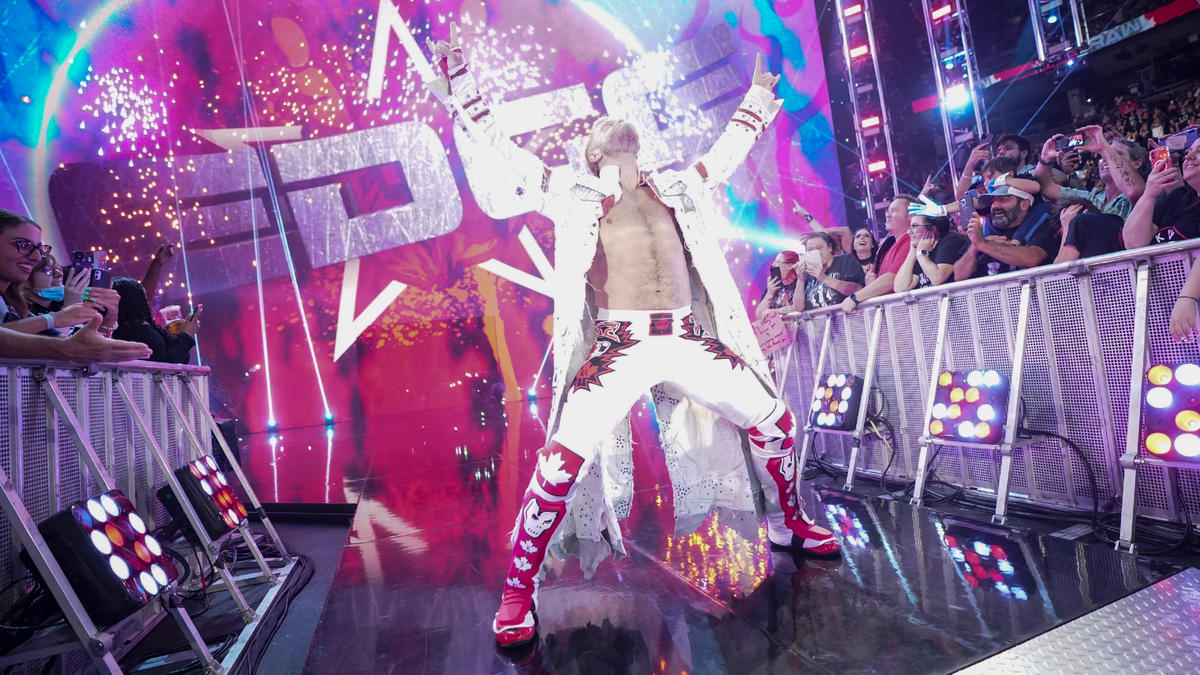 Monday’s WWE RAW show in Toronto, Canada featured a main event match between Edge and Damian Priest, which was won by Edge.

Following the show, Edge gave a speech to the crowd teasing the future of his wrestling career and retirement.

“30 years ago, 30 years ago, July 1st, 1992, I had my first wrestling match as Adam Copeland. I knew one day, I’d be standing right here in front of you, I just knew it. What I didn’t dream of is that I would have to retire for nine years and fight, fight with every fiber of my being to get this back. All of you are the reason for that. This is a reciprocal relationship. I just went toe-to-toe with one of the best talents and the future of this industry in Damian Priest. I can’t wait to do it some more. I can’t wait to hopefully come back one last time, one last time here in Toronto. I’m looking at the calendar, we usually come here in August. So next August, I plan on seeing each and every one of you, and in a perfect world, we’ll all say goodbye to each other that night. Hey, that’s okay, man. This is the place for me to do it. I mean this when I say it — I love all of you. In case you missed it, I love being Canadian.”

After #WWERAW went of the air Edge revealed that he wants to have his final match next August in 2023 in Toronto Canada.

As noted before, Big E has been out of action for WWE since this past March due to a broken neck injury.

A recent episode of the Out of Character with Ryan Satin podcast had Big E as the guest. One of the topics discussed included Big E providing an update on the status of his broken neck injury and how he has been trying to live a normal day-to-day life despite his injury.

“Essentially, the issue right now is my C1 is not completely ossifying, it’s not completely forming into bone but it appears to be healing fibrously so it’s kind of contained enough. ’m not a medical expert so I’m gonna butcher all these terms but it’s good enough that they’re not worried about me in my day-to-day life, I don’t need the brace anymore, they took surgery off the table.

So for me right now, kind of the next step is they want to take a look at it again after a year, get some more scans. So, we are talking about, like, March of next year to see how it’s doing. We might also, along the way, at the six and nine-month mark look at it again. But the upside is right now I have no nerve issues, there’s no tingling, no weakness. I’ve been in the gym since two weeks after breaking my neck.