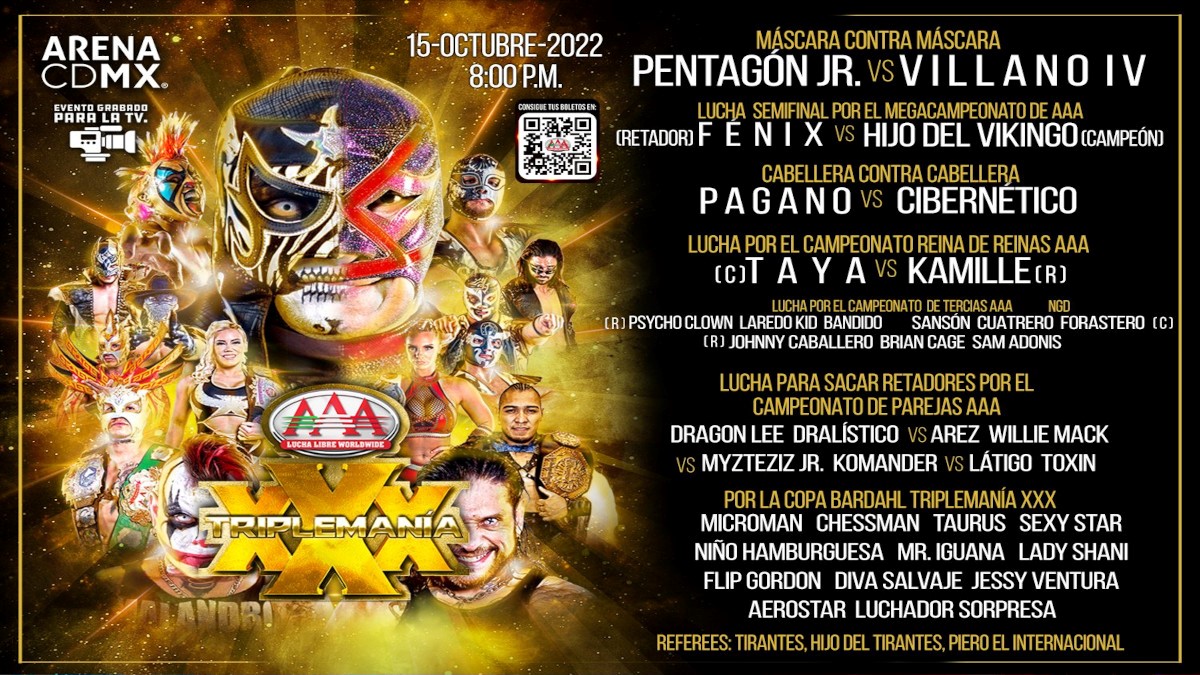 As noted before, The Good Brothers’ Doc Gallows and Karl Anderson’s contracts with Impact Wrestling expired this past August.

Impact recently released a video featuring the Good Brothers stating that they are not leaving the company for good but are simply saying goodbye for now.

EXCLUSIVE: “We don’t say goodbye, we say see you later.” @MachineGunKA and @The_BigLG were happy to go out on a dream match against @fakekinkade and @SuperChrisSabin as they have business to take care of in @njpwglobal. pic.twitter.com/0Z2S4G1IaM

During a recent interview with Sports Illustrated, Anderson stated that Gallows and himself currently are working under a verbal agreement deal with New Japan Pro Wrestling but also did not rule out the possibility of the duo returning to WWE in the future.

“Just like you said, never say never.We’ve got verbally agreed upon dates with New Japan Pro-Wrestling for an extended period of time. But there’s such a built-in story with Bullet Club, and we never got to finish the story [in WWE] with AJ Styles or even Finn. There’s been a lot of things that have happened in the business, so you can never say never. Any time we can work with brothers like AJ and Finn, we’re always going to listen to that.”

As noted before, Clark Connors has been out of action for New Japan Pro Wrestling since this past July due to a herniated disc injury.

A recent episode of the Shining Wizards podcast had Connors as the guest. One of the topics discussed included Connors providing a health update on the status of his back injury.

“The rehab’s coming along great. We don’t necessarily have a window yet for when I’m coming back. But hopefully it’s gonna be sooner than later and yeah, the goal is to be back as soon as possible so I’m just fixing up this whole deal, doing P.T. every day so, I’ll be back soon.”

Connors also gave his thoughts on getting to compete at AEW and NJPW’s Forbidden Door event this past June.

“After that [Tomohiro Ishii’s injury], I didn’t hear anything and then I got a call. They’re like, ‘Yeah, Ishii’s hurt so you gotta get on this plane’ and I’m like, ‘Yes, okay, sign me up.’ So I found out I think maybe 20 minutes before they announced it.

Yeah, yeah, I think so [Forbidden Door four-way is the biggest match of my career thus far]. I’ve had a lot of cool opportunities I think, but I think just to be on that big stage in front of that many people and it’s a four-way so there’s a lot of really big names in it. So I was like, once again, just like with Ishii, I had to pick my spots of trying to make an impression with people but, it was kind of cool because I was playing with house money a little bit because I was like, you know what? If they weren’t expecting me to come out anyways, most people don’t know who I am who are watching this so I’m just gonna go out there and just have fun and so yeah, it turned out well I think and I mean, I didn’t win, that sucks but, other than that, I think it turned out well and it was definitely the biggest match of my career but, in terms of nervousness or anything, I never really get nervous before matches and this one was the same where I wasn’t even thinking about the — I wasn’t worried about the match at all. I was just worried about making sure I got there in time. I get on a plane and just hustle through a bunch of stuff but I hope my baggage got through TSA. I didn’t really have time to process it until afterwards. I was like, okay, that was pretty cool. That was a big match so I’m glad I performed in it.”