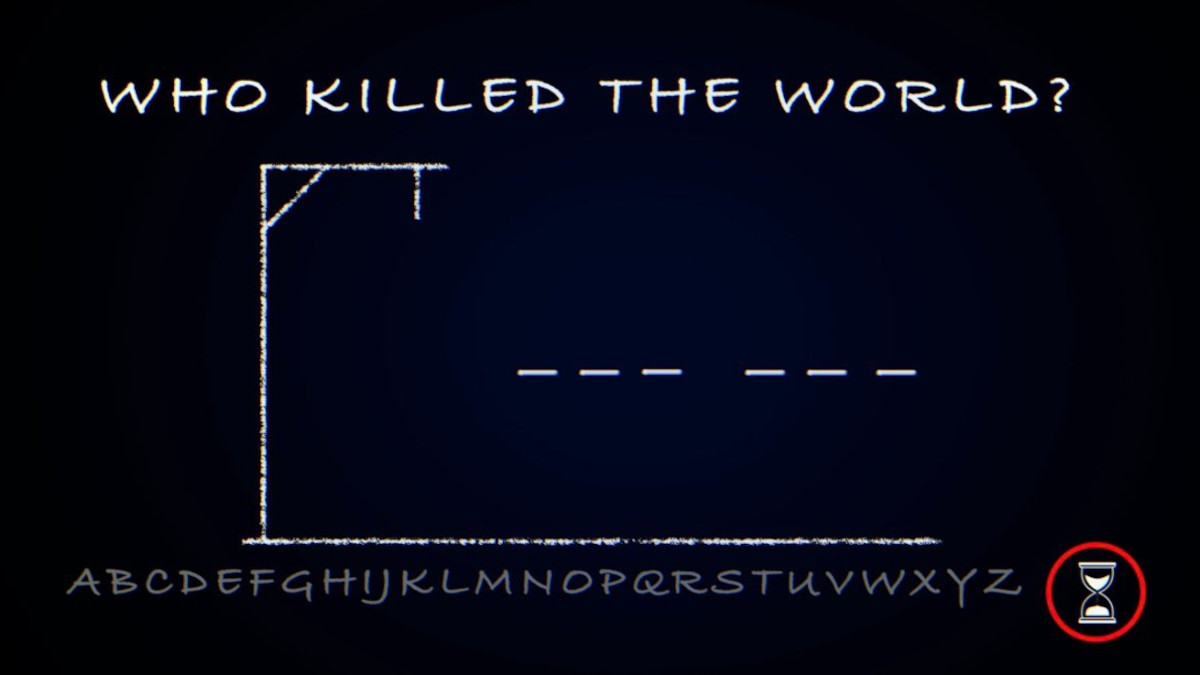 Over the past week, WWE has been playing the “White Rabbit” song by Jefferson Airplane during their shows. This song was first aired during commercial breaks at this past Friday’s SmackDown show in Anaheim and continued at WWE’s house show events this past weekend and this past Monday’s RAW show in San Jose, California.

Besides the song, WWE also has been posting cryptic “White Rabbit” QR codes that lead to a page on WWE’s website and a cryptic Hangman game related to this mysterious White Rabbit character.

So, there’s definitely something to all this “White Rabbit” stuff at WWE live events! The QR code shown on #WWERaw leads to this https://t.co/ceoTzXRo4s

What do you think it all means? pic.twitter.com/d3DIQ2HH9T

Fightful Select reported that their sources stated that none of the talent nor staff they have spoken to have been informed of the meaning behind these recent White Rabbit teases. Those spoken to stated that they speculated that this is likely for Bray Wyatt’s return to the company.

One source spoken to stated that the recent rumors of Karrion Kross being the “White Rabbit” due to the inclusion of an hour glass and that being his persona in Lucha Underground is likely not true. One top talent spoken to stated that paying off a tease like this has to be something “integral in setting the tone for shows moving forward.”