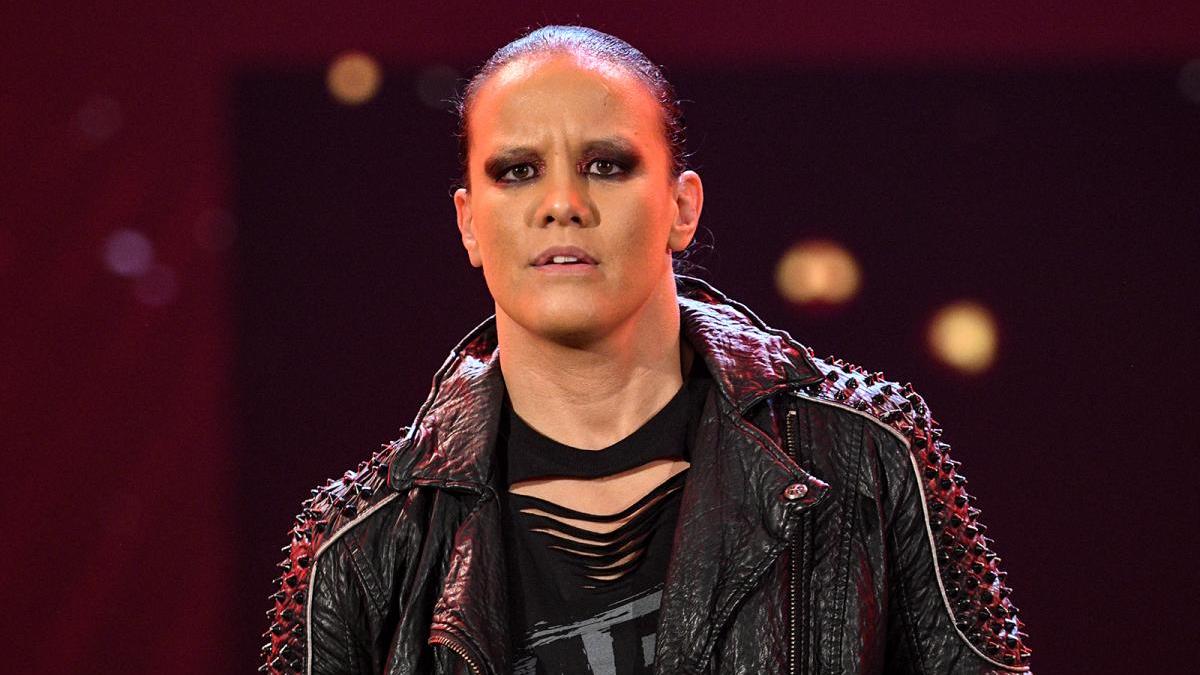 The New York Post held a recent interview with Shayna Baszler. One of the topics discussed included her thoughts on the recent leadership changes in WWE being a benefit for the company’s Women’s division.

“It’s exciting for everyone all around, not just talent. Production and crew people. It’s just an overall good energy right now. I think you are seeing girls get more time to tell their stories and do matches. For me, that’s like an answer you won’t hear from a lot of other people. Now I don’t feel rushed [in my matches]. I can go in and take my time and torture Liv as long as I need to.”

Baszler also gave her thoughts about the recent returns of several former WWE talents to the company.

“It’s like new players in the game. The top guys are the top guys for a reason and we all look up to the vets that have been there, but now instead of like a slow build to introduce someone new, it’s like, ‘let’s put them on and let’s see.’ Sink or swim. It just happens to be that generation [of NXT] that’s up there and throw us in the water and tell us to sink or swim and we’re gonna swim all the way out of Alcatraz and dance on the shore.”

As noted before, Santana Garrett recently revealed that she was rehired by the company for a coaching job at their Performance Center.

Post Wrestling’s John Pollock reported that one NXT source spoken to stated that Garrett’s contract is not a full-time deal and instead is only for a guest coaching type role at the Performance Center.

As noted before, former NXT brand writer Ryan Katz is currently rumored to be returning to WWE within the near future as part of Paul “Triple H” Levesque’s current plans to hire back several former talents and staff.

A recent episode of the Oh … You Didn’t Know podcast featured co-host Katz confirming that the rumors and reports of his upcoming return to WWE are true.

Brian “Road Dogg” James – “But Ryan, for real man, we both got released on the same day not too long ago and I guess people have figured out by now that you’re returning to the World Wrestling Entertainment and kind of taking over your exact previous job. Talk to me a little bit about what that job is Ryan before I let you go.”

Katz – “It’s gonna be interesting because I’m still trying to figure out if that’s exactly what I’m doing.”

Road Dogg – “So did you get a title or a billet or anything?”

Katz – “I mean, nothing’s kind of official so [Katz laughed]…”

Road Dogg – “Have you started yet at least?”

Katz – “No. I was supposed to start on Thursday, the day that this drops but it’s been pushed so the timing of this, it’s all gonna go kaput in a week. People have wondered why I don’t respond to the questions or the stories out there. It’s because I’m still waiting to find out if it’s true too.”

This past Monday’s RAW show in Pittsburgh, Pennsylvania featured a split-screen interview segment between Riddle and Seth Rollins. This segment was notable for Riddle being referred to by his former full ring name of Matt Riddle. PWInsider’s Mike Johnson reported that his sources stated that both Riddle and Theory were both recently given back their full ring names as part of the recent creative changes within the company.

Natalya and WWE Hall of Famer Lita reportedly were in New York City earlier this week filming new content likely for the next season of WWE’s Most Wanted Treasures series for A&E, according to PWInsider.

WrestleVotes reported that their sources stated that WWE officials recently held serious talks regarding the idea of Roman Reigns dropping his WWE Universal Championship within the near future. It was reported that WWE officials will not being making their final decision on if Reigns will drop his title to Drew McIntyre at this Saturday’s Clash at the Castle event until the day of the event itself.

PWInsider’s Mike Johnson reported that WWE recently canceled a scheduled house show event on September 11th in Eugene, Oregon. The reason for the cancellation reportedly was not given but those who purchased tickets would be receiving a refund soon.

Former WWE talent Bull Buchanan reportedly is currently scheduled to be a guest coach at WWE’s Performance Center next week, according to PWInsider. Mike Johnson reported that Buchanan is the father of NXT talent Brooks Jensen.