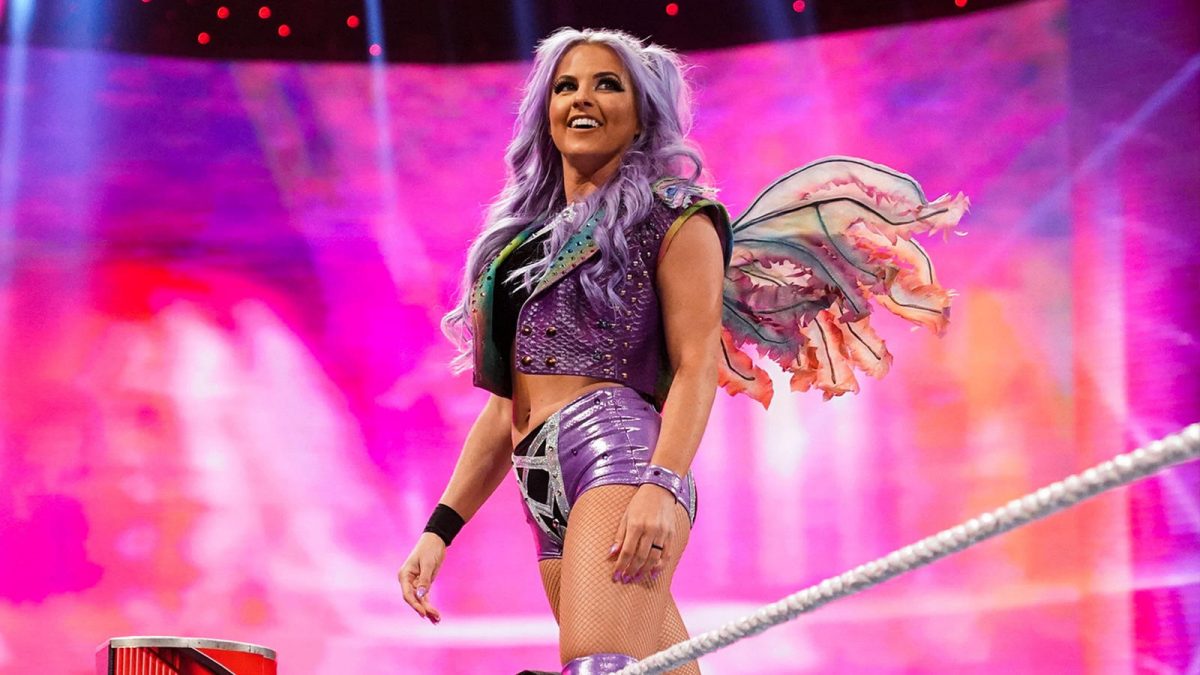 Fightful Select reported that their sources stated that WWE officials had felt it was only a matter of time after Vince McMahon’s departure that both would return due to Gargano and LeRae had maintained a good relationship with the company following their departures. In regards to Gargano, it was reported that Paul “Triple H” Levesque’s recent taking over as head of WWE Creative was the “tipping point” for Gargano’s decision to return.

One source spoken to stated that Gargano had also been on good terms with WWE leading up to his contract’s expiration at the time and had made it clear to WWE officials that he would return on his own time, which WWE was happy to accommodate. Those spoken to within WWE’s NXT brand stated that they viewed the way Gargano handled his exit from the company as being done with “incredible professionalism.” This view reportedly was based on Gargano going out of his way to help several NXT talents, such as Austin Theory, Indi Hartwell, and Dexter Lumis, get over as stars before his departure.

Gargano reportedly had made the decision he would be taking time off from wrestling for family-related reasons this past December and had considered taking as much as a year off prior to his WWE deal expiring.

In regards to other companies, it was reported that both Gargano and LeRae had been in talks with “major companies” in the month prior to Gargano’s return to WWE. Details regarding these talks reportedly are currently not known beyond that Impact Wrestling was not viewed to be in serious consideration by either Gargano nor LeRae.