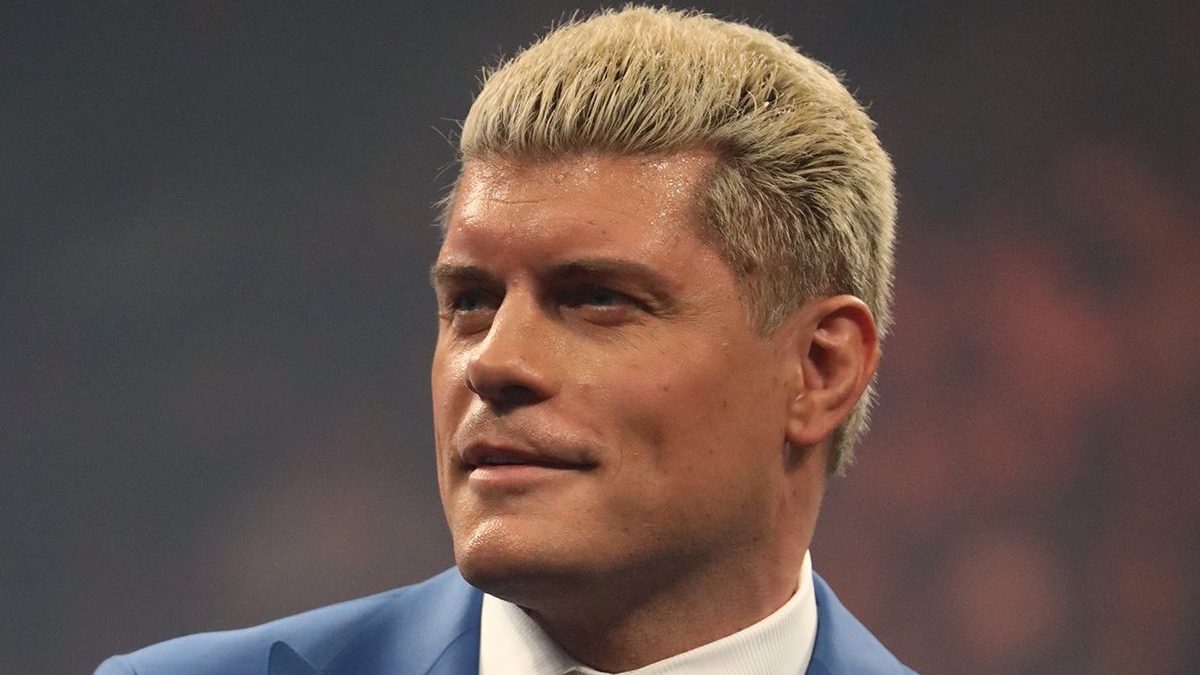 As noted before, Cody Rhodes left AEW this past February following both sides being unable to come to terms for a new deal in the company. Following his departure, Rhodes signed and made his official return to WWE at this past April’s WrestleMania 38 event in Arlington, Texas.

Fightful Select reported that their sources stated that prior to his departure, Warner Bros Discovery officials had reached out to Rhodes and tried to persuade him to stay in AEW. It was reported that Rhodes’ presence with the Rhodes to the Top and Go Big Show series had helped him build up a good connection with several notable people within WarnerMedia at the time.

It was reported that Associate General Manager and Senior Vice President of Scripted Original Sam Linskey was one of the people who had reached out to Rhodes. Those spoken to stated that there was no ill will between Rhodes and WBD following their conversations but Rhodes had informed WBD officials that it was time for him to leave AEW.

WBD officials reportedly had also contacted Cody and Brandi Rhodes over their interest in potentially participating in this year’s UpFronts event for the company. It was reported that it is currently not known if this was meant to be linked to AEW or other WBD owned shows.

In regards to WBD’s reaction to Rhodes’ departure, those spoken to within WBD stated that while they would have “loved” if Cody had stayed in AEW, they did not view it as a “dealbreaker” type issue. Those spoken to stated that WBD has been happy with AEW and its recent ratings for their shows on TNT and TBS.