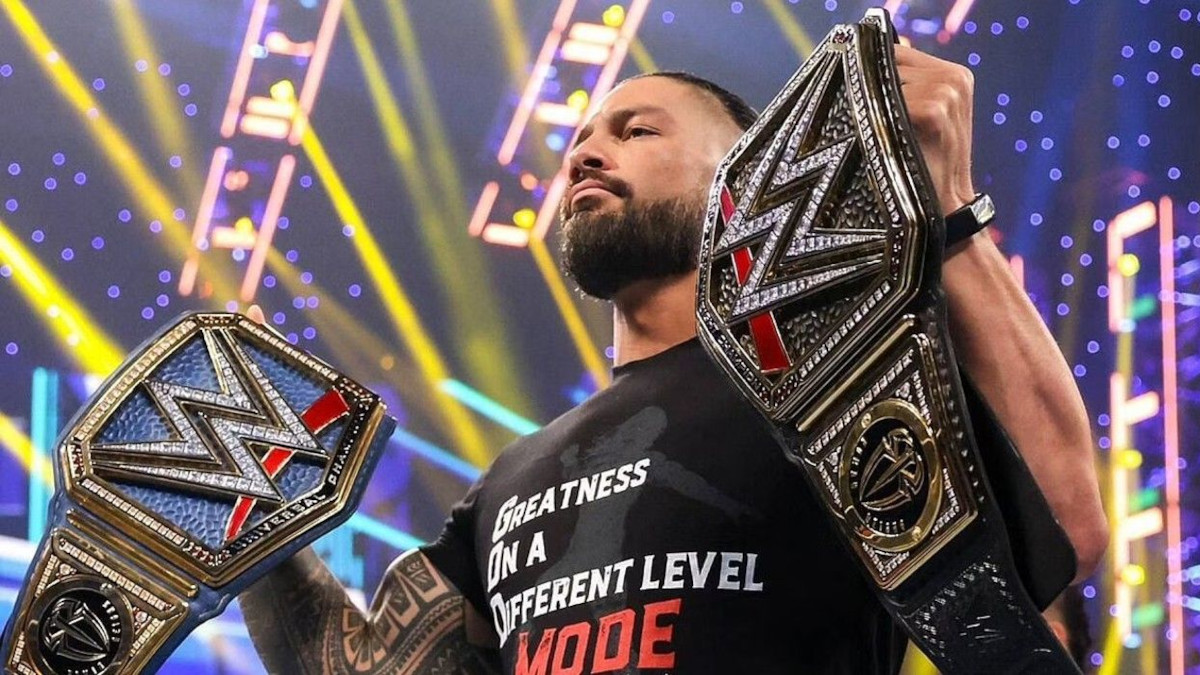 WWE reportedly is currently rumored to be considering potential plans for Roman Reigns to work both nights of next year’s WrestleMania 39 event, according to the Wrestling Observer Newsletter.

Dave Meltzer reported that his sources stated that WWE officials recently held talks regarding the idea of Reigns potentially defending his WWE Universal Championship on both nights of the event with a potential match against Cody Rhodes on Night 1 and a potential match against Dwayne “The Rock” Johnson on Night 2. Meltzer speculated that the chances of this actually happening is likely very low though.

WWE officials reportedly have also recently held talks regarding the idea of splitting up the WWE Universal Championship back into two separate belts after WrestleMania 39 in order to give back a World title to their RAW brand.