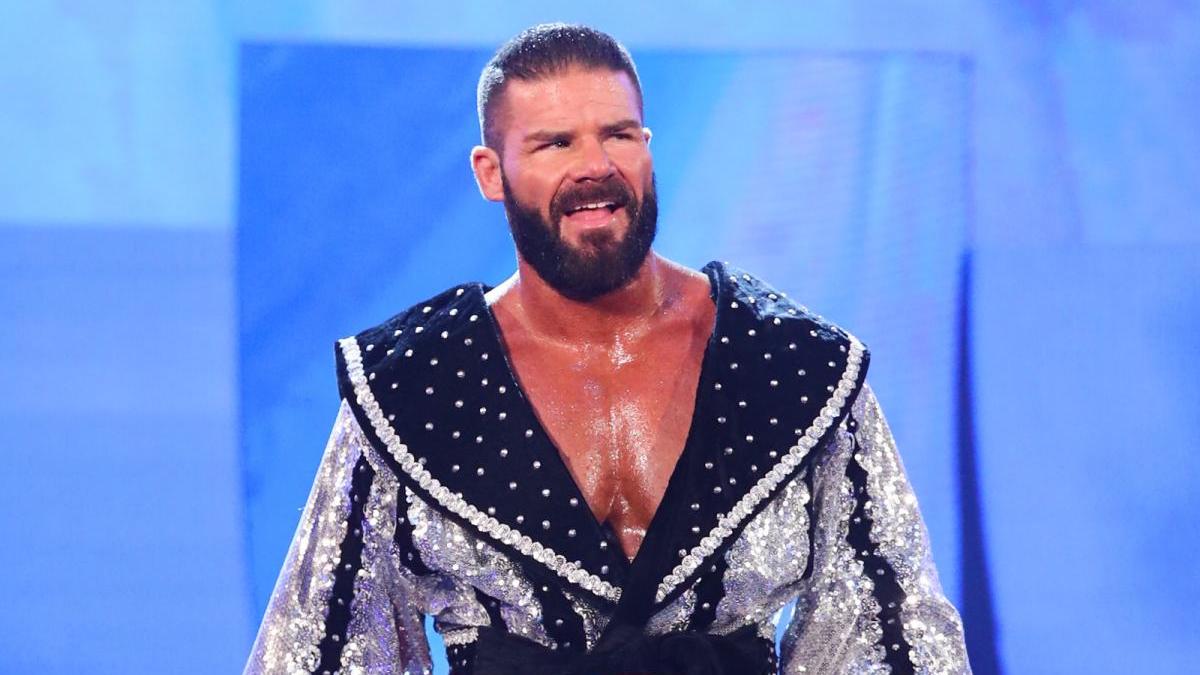 As noted before, Robert Roode has been out of action for WWE since this past June due to an unknown injury at the time. Roode has underwent two medical procedures in Birmingham, Alabama for this unknown injury while he has been away from WWE.

Roode revealed on Instagram that he recently underwent successful neck fusion surgery to fuse his C-5 and C-6 vertebrae together. Roode also stated that he will be starting rehab soon for his neck.

Roode last wrestled for WWE at their April 1st SmackDown show in Dallas, Texas. Roode was one of the competitors in this year’s Andre the Giant Memorial Battle Royal match on the show.

As noted before, Cody Rhodes has been out of action for WWE since this past June due to a torn pectoral injury.

In regards to a potential return, Meltzer reported that WWE’s current plans for his potential return are currently not known beyond it being a surprise. Meltzer also speculated that a return program with Seth Rollins would make the most sense based on his storyline departure but that would be an issue due to Rollins is now a very popular babyface star for WWE’s RAW brand.

As noted before, WWE Chief Content Office Paul “Triple H” Levesque stated during this past weekend’s Survivor Series WarGames post-show press conference that the event generated a sold out attendance of 15,600.