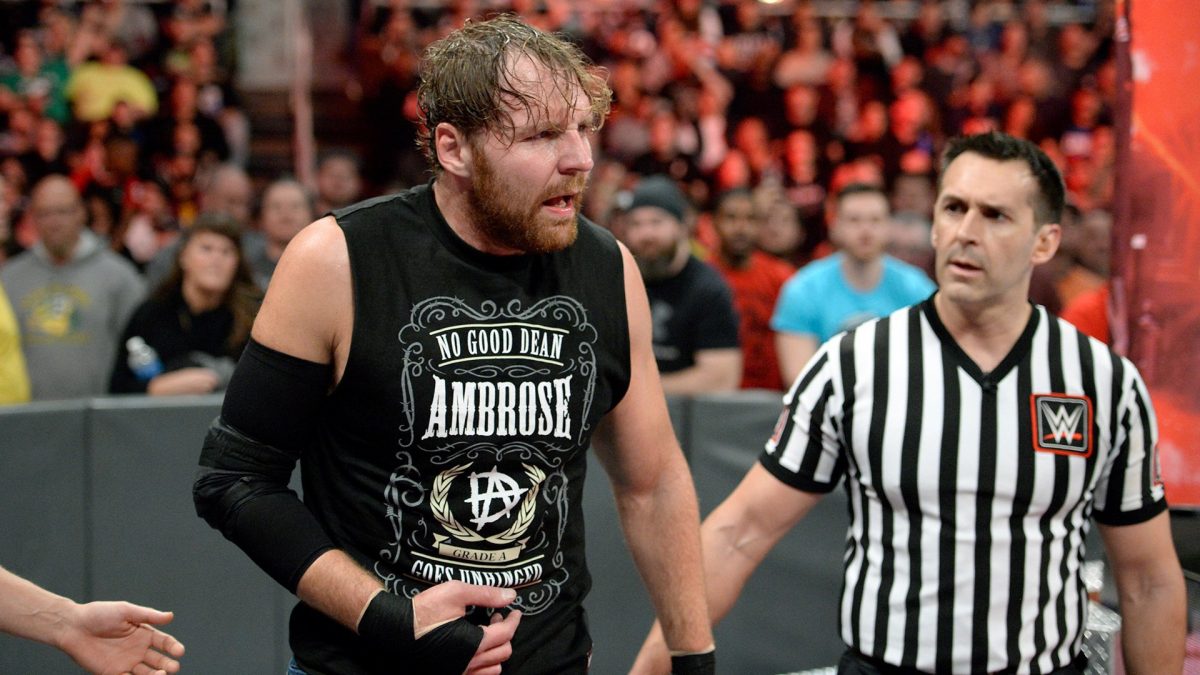 Seth Rollins said during a recent episode of “Kfm Mornings with Darren, Sherlin, and Sibs” that Dean Ambrose is currently expected to return to WWE during this summer. Ambrose has been away from WWE television since last December due to suffering an elbow injury. Following surgery, his rehab time was estimated to require anywhere between 2-3 months to 9 months.

“[Dean] Ambrose is injured, yes. I don’t know the whereabouts or the details of his injury. He had some pretty extensive triceps surgery earlier this year, so, he’s definitely still on the mend and rehabbing. But he’ll be back and better than ever, you wait, Summer time, maybe late Spring. Somewhere in there I think, whenever that wily guy gets back to normal.”

WWE to Honor Bruno Sammartino on the WWE Network This Monday

WWE announced that they will be honoring Bruno Sammartino following the end of this Monday’s episode of RAW on the WWE Network. This will be in the form of a special documentary containing some of Sammartino’s “greatest matches, moments, and more,” although no other details were revealed.

Sammartino passed away on Wensday at the age of 82 after battling an illness the past couple months. WWE paid tribute to Sammartino later in the day during their RAW brand house show in South Africa and are expected to air a tribute during next week’s episode of RAW.

NJPW announced the card for their Road to Wrestling Dontaku 2018 show on April 24th features an IWGP United States Heavyweight Championship match of David Finlay versus champion Jay White and a singles match of Tomohiro Ishii versus Toa Henare.

Ring of Honor announced that NJPW’s Jay White will be appearing at their upcoming War of the Worlds tour. Jay White is currently scheduled to defend his IWGP United States Heavyweight Championship on the May 9th show in Lowell, Massachusetts and the May 11th show in Toronto, Canada.