Braun Strowman on His Catchphrase, Entrance Roar, & Being a Superstar 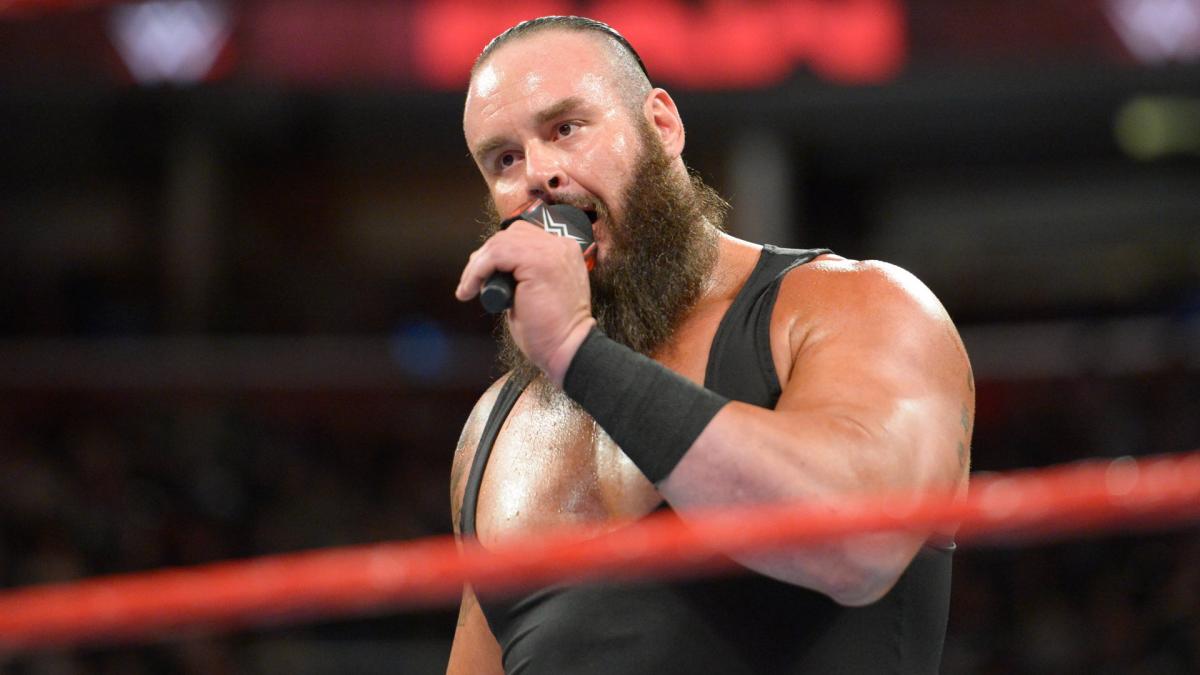 Recent episode of The Wrestling Compadres Podcast show had Bruan Strowman as the guest discussing the origins of his “Get These Hands” catchphrase, the impact of the “roar” for his entrance, and thoughts on being a WWE Superstar.

On the topic of the origins of his “Get These Hands” catchphrase, Strowman stated he came up with the phrase after wanting something that would be very relatable to himself.

“They kind of said go out and cut a promo and I was trying to think of something, and ‘Get These Hands’ is such a reference to me. Everyone in some point in time has been angry about something where you think something along the lines of, ‘You motherf—r. One more time and you are going to get these hands.’ It’s the whole motto behind that and that is why I believe people have attached themselves to it because everyone has thought that way. It’s nuts. It’s really crazy what the WWE Universe what they attach themselves too and I am so thankful that they love the craziness that comes out of my mouth.”

On the topic of the impact of the “roar” for his entrance, Strowman stated it acts as a great signal to audiences of the incoming chaos and destruction bound for the show.

“We do such a great job bridging the gap between the Attitude Era with the new Reality Era and things like that. Just keeping the audience captivated and knowing that when you hear the roar things are going to be destroyed. People are going to get chucked around, look out, Braun is coming out.”

On the topic of being a WWE Superstar, Strowman stated being a wrestler was something he did not expect to have for a career but loves being able to entertain crowds in the WWE.

“I love this. I am a giant kid. I think it shows through the screen how much fun I am having doing this, and just being an entertainer because I without a doubt know that I was put on this earth to become a WWE Superstar and now that I am doing it – I mean, as a kid I tried everything, I played soccer, World Strongest Man competition. I was a mechanic for 11 years. I did so many different things throughout my life, but nothing ever stuck I always felt that I needed more. I love the Strongman and things like that, it was so much fun traveling and doing that, but I wanted more. I wanted a bigger platform. I feel and I know that I was given tools that not a lot of human beings weren’t given, and that I needed to use them.”