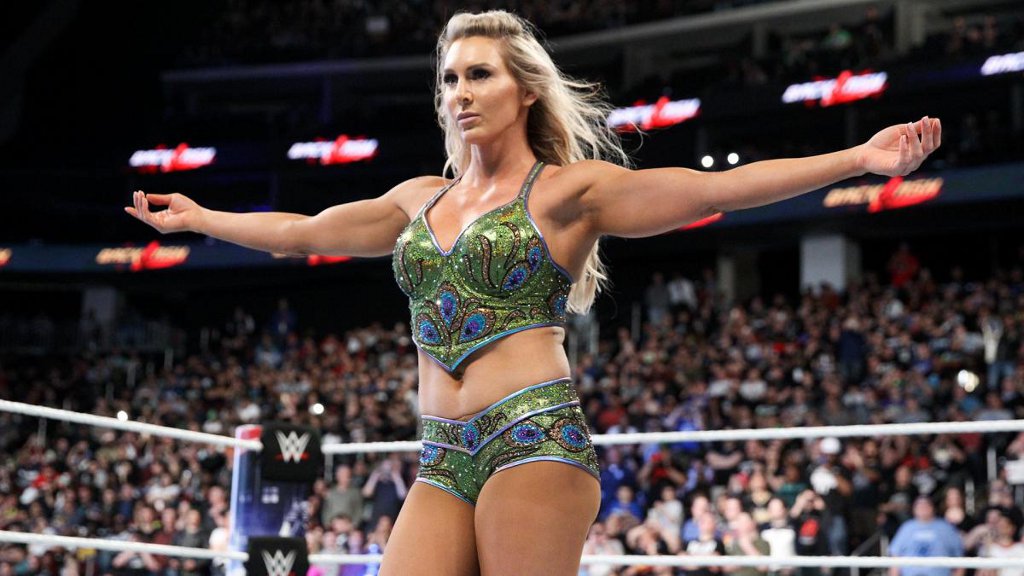 Charlotte Flair is reported to have suffered a chest injury, according to PWInsider.

PWInsider’s Mike Johnson reported that one of Charlotte’s breast implants ruptured recently and she will require surgery, which will take place following the end of WWE’s European tour on May 20th.

While the cause of the rupture is not known, she will be out for at least 3 weeks based on the usual recovery time for this type of surgery.

ACE Comic Con announced that Charlotte has been pulled from their upcoming Seattle event and will be replaced by Carmella.