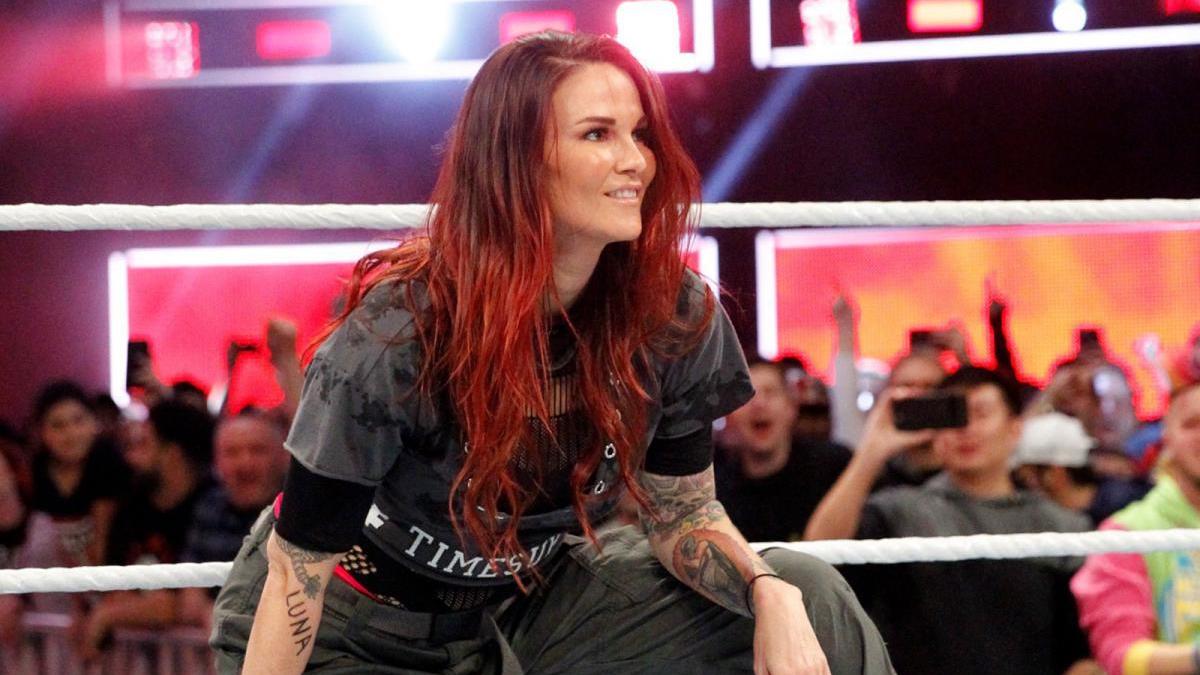 WrestleZone Radio held a recent interview with Lita and one of the topics discussed involved her issues with WWE regarding the lack of women wrestlers at the Greatest Royal Rumble.

Lita stated she was upset at WWE not because they took the money for the Saudi show but instead for being dishonest on the reasons why none of their women stars were at the event. She also stated WWE created a conflict of interest by accepting this deal since it went against their public commitment for the women’s wrestling.

“I understand that they are a business, a global business and they are always looking to expand their global presence. However, I do feel this was a direct conflict of interest with them maintaining any integrity or truth to the fact that they say they would like to push forward women, their roles and their reputations in this business as anything resembling equal to a male. Make the money, that’s fine, but don’t try to cover it up. Don’t say, “No, we are doing this because in the future we would like to help progress their culture forward!” No, you want the money, you’re a business and businesses make money. That’s okay. From my perspective over here, I don’t own your business so that’s your call. From a PR perspective don’t say you are doing it because, “We want to help progress that culture forward.” Uh no, it’s a direct conflict of interest, in my opinion.”

Rumor: Toni Storm Reported to Have Signed a Contract with WWE

Toni Storm is currently rumored to have recently signed a contract with WWE, according to the Wrestling Observer.

The Observer’s Dave Meltzer reported in this week’s Newsletter that the current belief within the United Kingdom is Toni Storm has signed a deal with WWE. The basis for this belief revolves around a recent WWE ad for next month’s King of the Ring tournament in London which featured Storm among the talent shown. Adding more fuel to the speculation is everyone else shown in the ad has already been signed by WWE.

Storm’s current contract with Stardom does not expire until this July although Meltzer reported that she recently asked for some time off in June, likely for this event. Storm asked for a similar break last year in order to work in WWE’s Mae Young Classic tournament.

MLW announced that the card of their June 7th show at the Gilt Nightclub in Orlando, Florida features a Triple Threat tag team match of Pentagon Jr. & Rey Fenix versus Jason Cade & Jimmy Yuta versus The Dirty Blondes. The winner of this match will be crowned as the company’s first tag team champions since its revival.