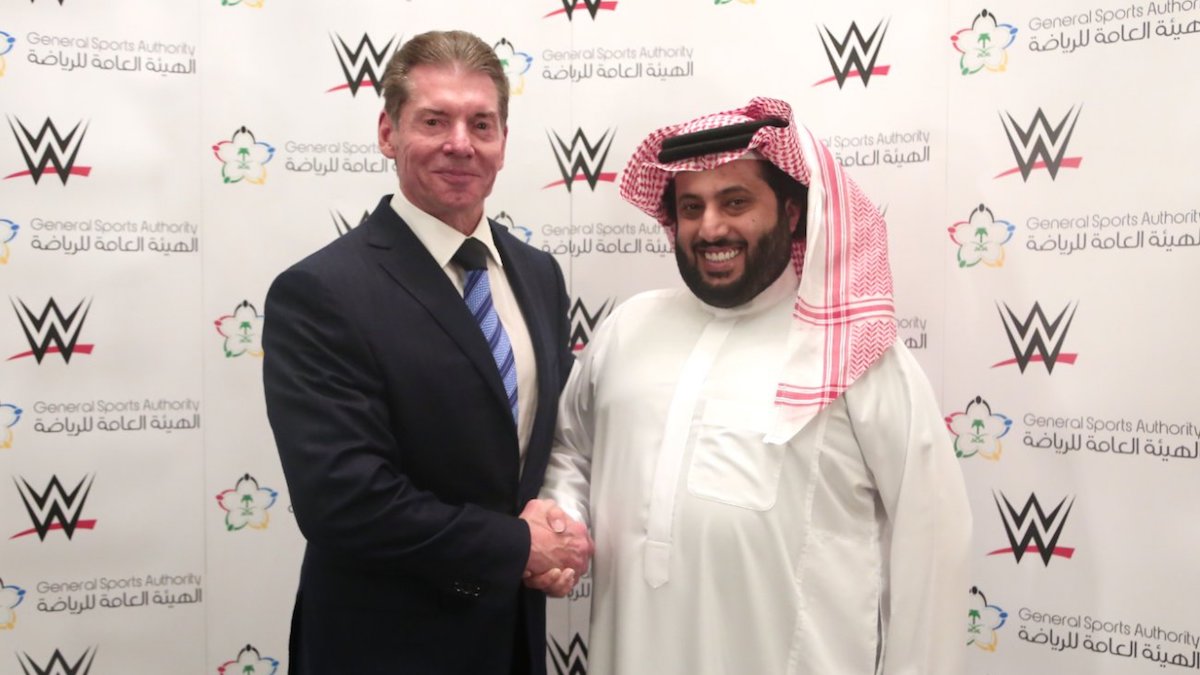 During the Q&A portion of the investor’s meeting, a question regarding the company’s promotion of their “women’s revolution” while also doing business in countries lacking in women’s rights was asked.

Co-President Michelle Wilson said that while the WWE has been very vocal on their commitment towards their women’s division, the company still prioritizes the need to respect the culture of others when it comes to doing business in new markets.

“I think everyone is familiar with the fact that we have obviously been very vocal about our female performers and re-branding them as Superstars. We feel really good about our continued commitment on that front. There are many countries around the world where we perform and we’re respectful to the cultures there but we certainly hope to be a part of the change moving forward.”

“We’re proud and happy with how the event went. And we will continue to treat those cultures respectfully while hoping to be a part of some of the change that will be taking place.”

As noted before, WWE is rumored to be holding an event in Australia later this year with plans to hold it in a 100,000 seat stadium.

In an update to this situation, the Wrestling Observer’s Dave Meltzer reported in this week’s Newsletter that WWE has not responded to any recent questions asked regarding this event nor are they willing to reveal any new details. The company originally teased they would be making a big announcement for this event in early April during WrestleMania 34 week but decided against it for an unknown reason.

Impact Wrestling announced the next set of Impact television tapings will occur on June 1st and June 2nd in Windsor, Canada. The Wrestling Observer’s Dave Meltzer reported that the company is currently planning on holding tapings more frequently in order to have fewer episodes be months old before airing.

New Generation Wrestling announced Eddie Edwards will be making an appearance at their 10th Anniversary show on May 6th in Hull, England.