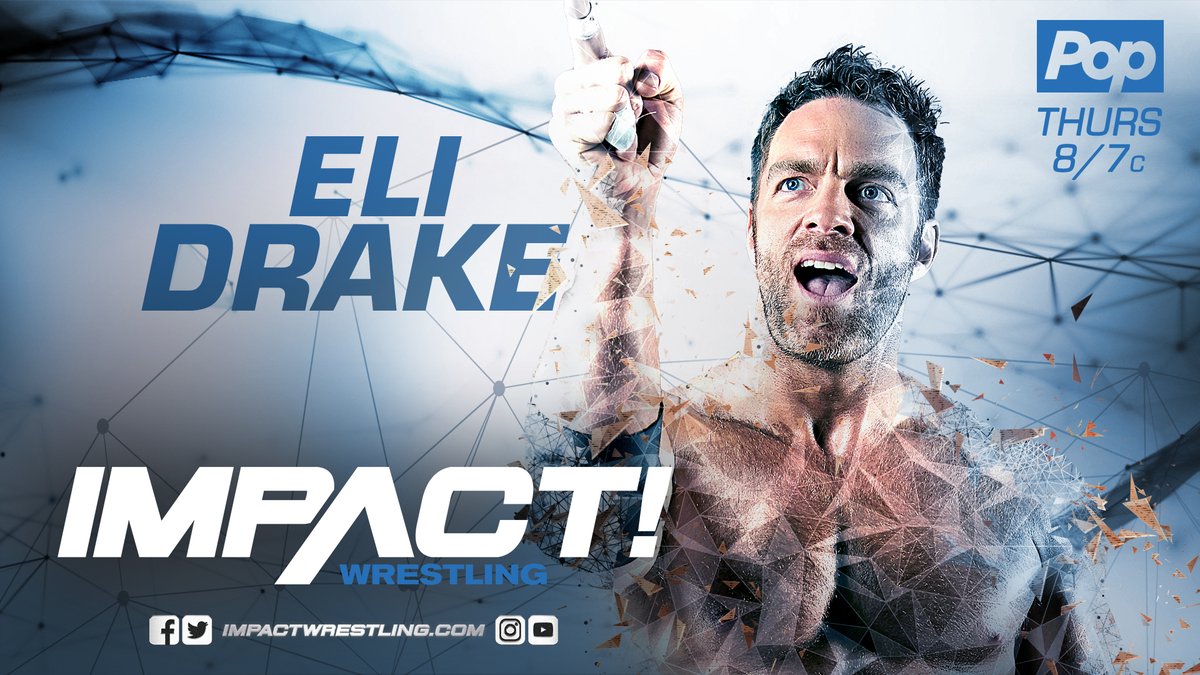 Impact announced that they’ve signed former Impact World Champion Eli Drake to a contract extension. They didn’t say for how long, but did say it would be for “long into the future.”

BREAKING NEWS: We’re delighted to announce that dummies will be named and shamed long into the future as @TheEliDrake has signed a contract extension with IMPACT Wrestling. pic.twitter.com/eZJGQ4Bmq0

Drake’s contract expired earlier this month and there was reportedly talk within WWE about possibly signing him. He signed a short-term contract extension with Impact until July 31, but is now apparently signed long-term.