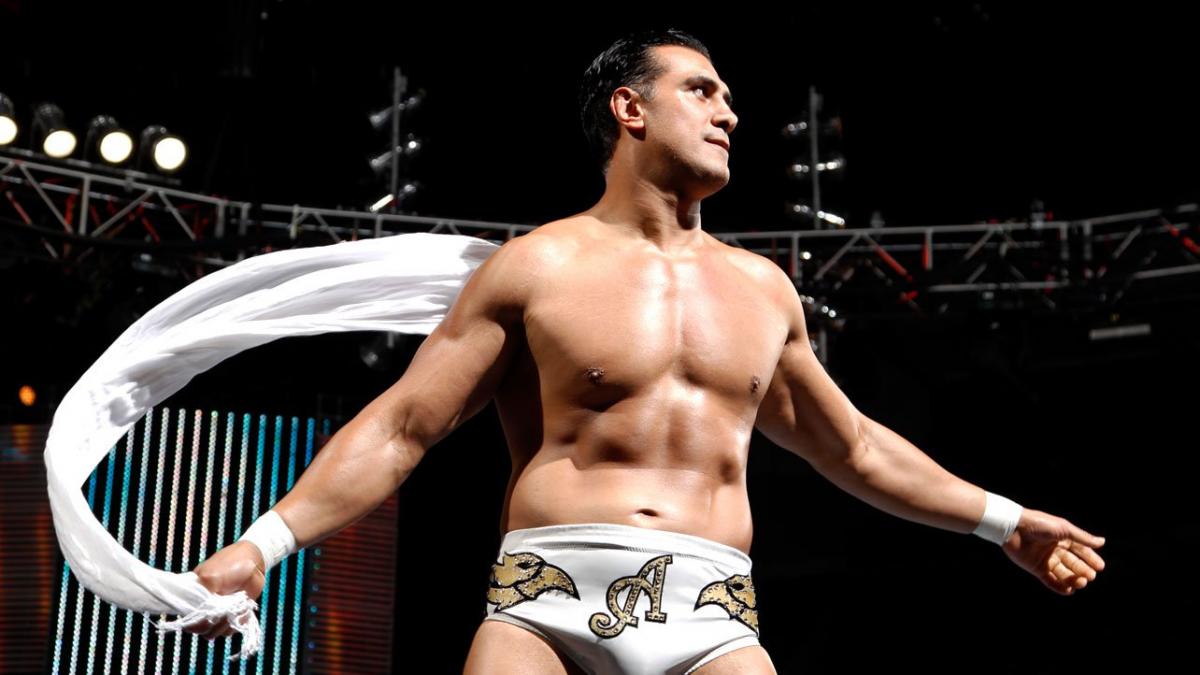 He talked about being on good terms with Vince McMahon, apologizing to Triple H after making “a mistake”, says he is proud of CM Punk for his UFC career, gives his opinion on Andrade Cien Almas, says he wants to retire from wrestling next year and has no plans to sign a contract anywhere.

He is “proud” of CM Punk’s UFC career:
“He did well, he did well. I just hate to listen to people talking crap about someone like Phil. Someone who has the balls to try something different and train in a different sport and jump in that f**king cage. Most of these people criticizing him have never been in a real fight in their life and most of those guys unfortunately come from our business, the pro wrestling business. And everybody knows this and they hate me because I keep saying this but 90% of the mother f**kers in this business have never been in a real fight in their life and those are the ones criticizing someone like Phil. He did an amazing job. It’s super difficult to make the transition from pro wrestling to MMA especially in the past when you didn’t do any combat sports like Phil did. He practiced other sports but he’s not like Brock Lesnar or me or many others who had a background in wrestling or Jiu Jitsu or whatever. It’s difficult, that moment when you’re standing in that cage or inside that ring and you have that other guy in front of you and you’re about to trade punches for real, that’s when you start thinking ‘f*ck. What was I f**king thinking?’ But he did a good job. Good job Phil, I’m proud of you. And I know he said he’s not going to do it again but if you do, you know that you have a big supporter right here.”

Calling Triple H to apologize:
“I’ve always been on good terms with Vince McMahon. The other stuff is public knowledge, my stuff with other people. I always take responsibility for my actions and I know I got it wrong, I made a mistake and I misjudged someone in that company last year. And being the man I am and of course I called him and I apologized for that and we’re good. They’re just going in a different direction than I’m going. I don’t want to be tied up to any company. I don’t want to sign any contracts.”

His plans to retire from pro wrestling next year:
“I’m in the middle of going from being a wrestler to being an entertainer. I still love wrestling, I still have a lot of passion for wrestling but I think it’s time for me to start moving on to other stuff. We know never, if I have to be one of those guys wrestling with my tiny little trunks at the age of 60 I’ll do it. I’m not criticizing anybody because you never know where life is going to get you. Everything looks good for me, I have invested my money wisely, I have saved my money. So everything looks good, I have a lot of projects like the stuff with Combate Americas and my good friend Campbell McLaren is doing fantastic. We became number two, we blasted Bellator in numbers, ratings and everything else. We’re just right behind UFC and of course UFC is that monster that nobody is going to defeat. I’m starting a telenovela, doing some episodes next week in Mexico. So there’s a lot of things for me out there. My plan is to do this year then do next year as a farewell tour and perform in the places that marked me in my career.”

His contract status:
“I don’t think I’m going to sign a contract with anyone. There’s another big company in Asia wanting to sign me but I don’t know. These days my time is for my kids and to continue knocking on the door in those other opportunities in the entertainment business.”

He thoughts on Andrade Cien Almas:
“He’s doing great. I know many people don’t believe this but I don’t watch wrestling and I don’t read the stuff on the Internet. I don’t go on the Internet and I don’t care what’s going on out there. I live my life, I do my stuff, I’m pretty busy and my downtime is for my kids. So I don’t watch wrestling at all so I don’t really know. I know he’s doing well, they have him on the main roster and they’re using him and they’re pushing him and I’m glad they’re doing it because he has a lot of talent. He’s a fantastic kid, a good looking kid and he’s hungry. I hope they continue bringing up not just more Mexicans but more Latin wrestlers to that company.”