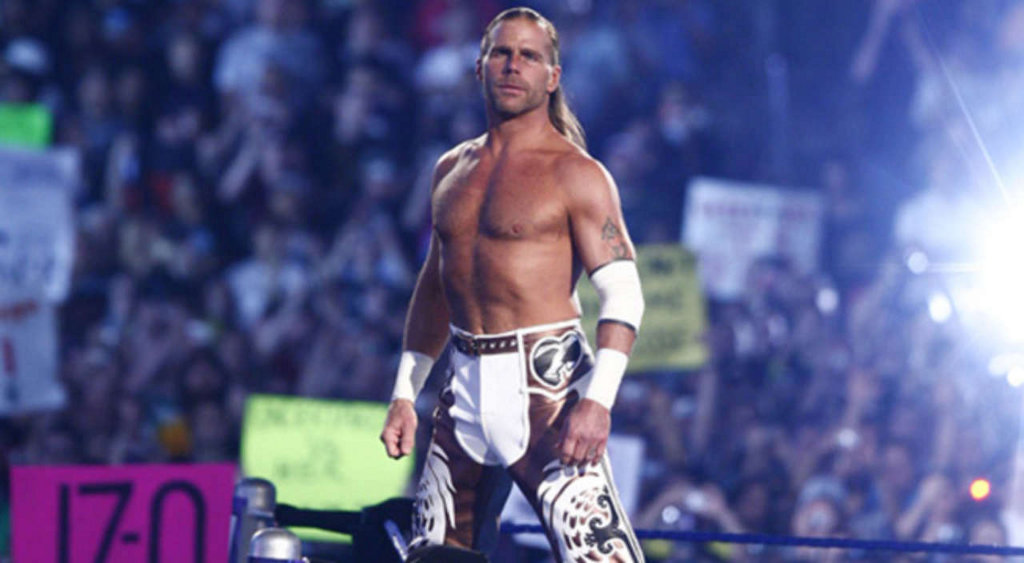 United Kingdom newspaper Daily Star held a recent interview with Shawn Michaels and one of the topics discussed involved Michaels’ thoughts on his retirement from wrestling and his reasons against having one more match.

“I am guilty of not really wanting to work for a living.

To put me in a singles match at [WrestleMania] it’s a very strenuous and anxious process, once you get in there it’s phenomenal.

But to get ready for it is 100% work, and I don’t want to put myself or my family through that to go out and try and steal the show at 52 for God’s sakes.”

Bobby Roode Celebrates the 20th Anniversary of His Wrestling Debut

Bobby Roode recently celebrated on Twitter the 20th anniversary of his wrestling debut and thanked everyone who supported him throughout the years.

June 19 1998 was my very first pro wrestling match. It’s been an amazing 20 years in this business. Thank you to everyone who has helped me get to where I am today! #Glorious pic.twitter.com/3EN0UWogZ4

Chris Jericho announced that the card for his Rock ‘n’ Wrestling Rager at Sea cruise this October features a 16-man Sea of Honor tournament. The matchups for the first round were revealed to be Jay Lethal vs. BJ Whitmer, Christopher Daniels vs. Delirious, Marty Scurll vs. Rhett Titus, Silas Young vs. Flip Gordon, Mark Briscoe vs. Will Ferrara, Hangman Page vs. Frankie Kazarian, Cheeseburger vs. Beer City Bruiser, and Jay Briscoe vs. Kenny King. The winner of this tournament will receive a guaranteed title shot at the ROH World Championship at a future date.

Pro Wrestling Guerrilla recently announced PCO as the first competitor for their upcoming Battle of Los Angeles 2018 tournament. This tournament occurs from September 14-16 at the Globe Theatre in Los Angeles, California.