Goldust Undergoes Surgery on Both of His Knees 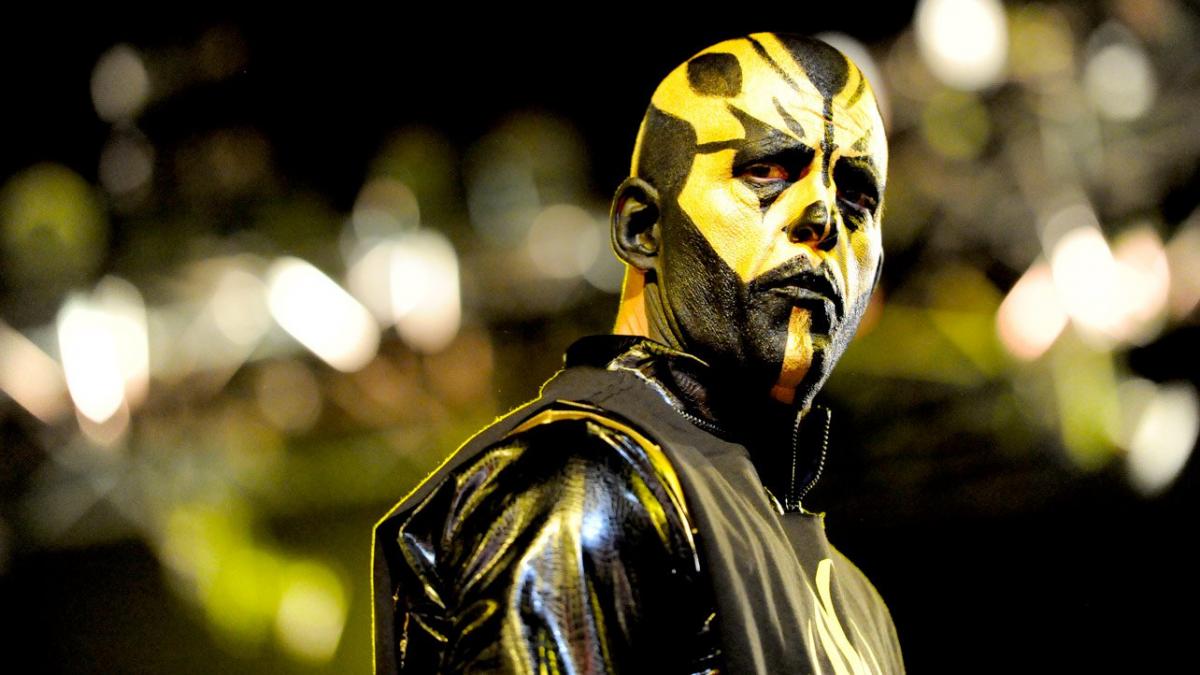 Goldust underwent surgery on both of his knees today, WWE announced.

Goldust posted a photo of himself in Birmingham, AL with Dr. Jeffrey Dugas, an orthopedic surgeon who specializes in sports injuries.

WWE didn’t say how long he’d be out or give any details about the surgery or injuries, but he has apparently been dealing with the bad knees for a while. He last wrestled on a WWE house show on June 16 and his last “televised” match was at the Greatest Royal Rumble on April 27.

I work hurt because I’m old school, but in this case, knees needed it