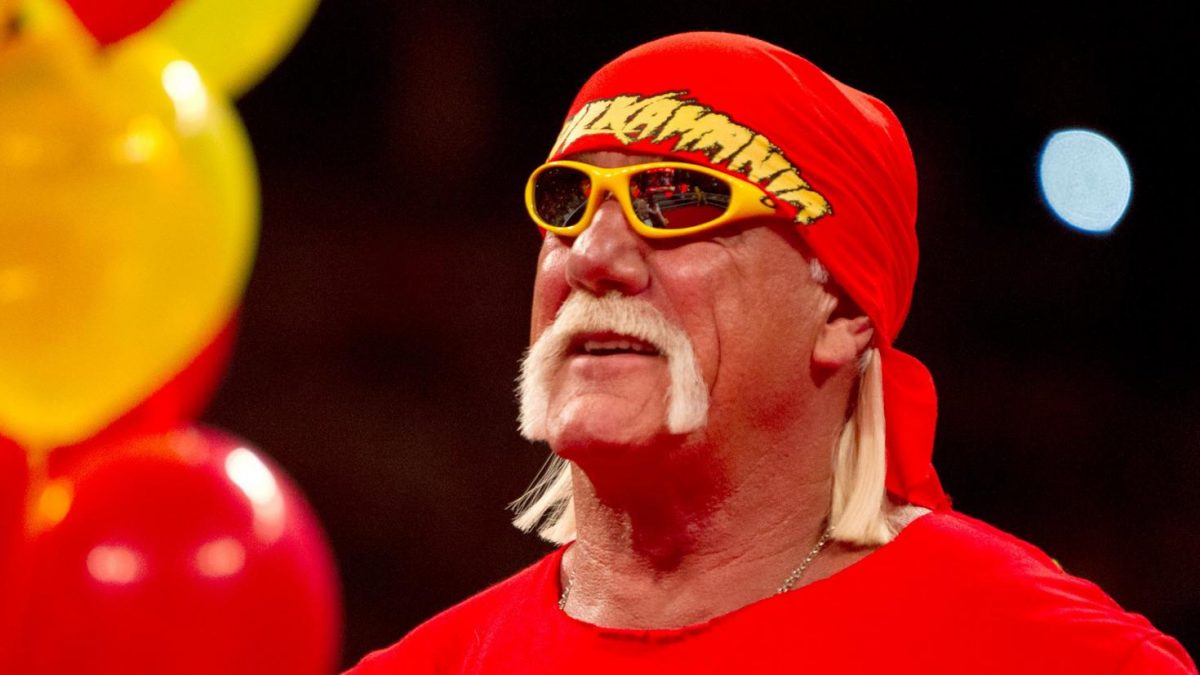 After WWE announced that he was reinstated into the WWE Hall of Fame earlier today, Hulk Hogan was backstage at the Extreme Rules PPV today in Pittsburgh, according to PWInsider.

Hogan met with WWE officials, then met with the WWE locker room to formally apologize for his racist comments in 2015 that led to him being fired from the company.

Hogan reportedly “spent a long time apologizing for what he said and for hurting others and embarrassing the company with his comments,” PWInsider says. He then said that everyone should always remember to think about what they’re saying since there are always cameras around in this day and age.

Hogan’s apology reportedly got a big reaction from the locker room and a lot of them embraced Hogan, hugging him and shaking his hand at the end of the meeting, with Hogan getting very emotional.

Just met with the @WWE Superstars and on all levels the volume of love and support was overwhelming. I’ve been praying for this day and I finally feel like I made it back home. Only Love 4 the #WWEUNIVERSE brother HH

According to PWInsider, Hogan has not (yet) been signed to a WWE contract. However, the feeling backstage is that Hogan is back with the company and it’s only a matter of time. There is a chance that he could also be backstage at this week’s TV shows, but that is still to be determined. WWE is apparently taking “baby steps” for now.